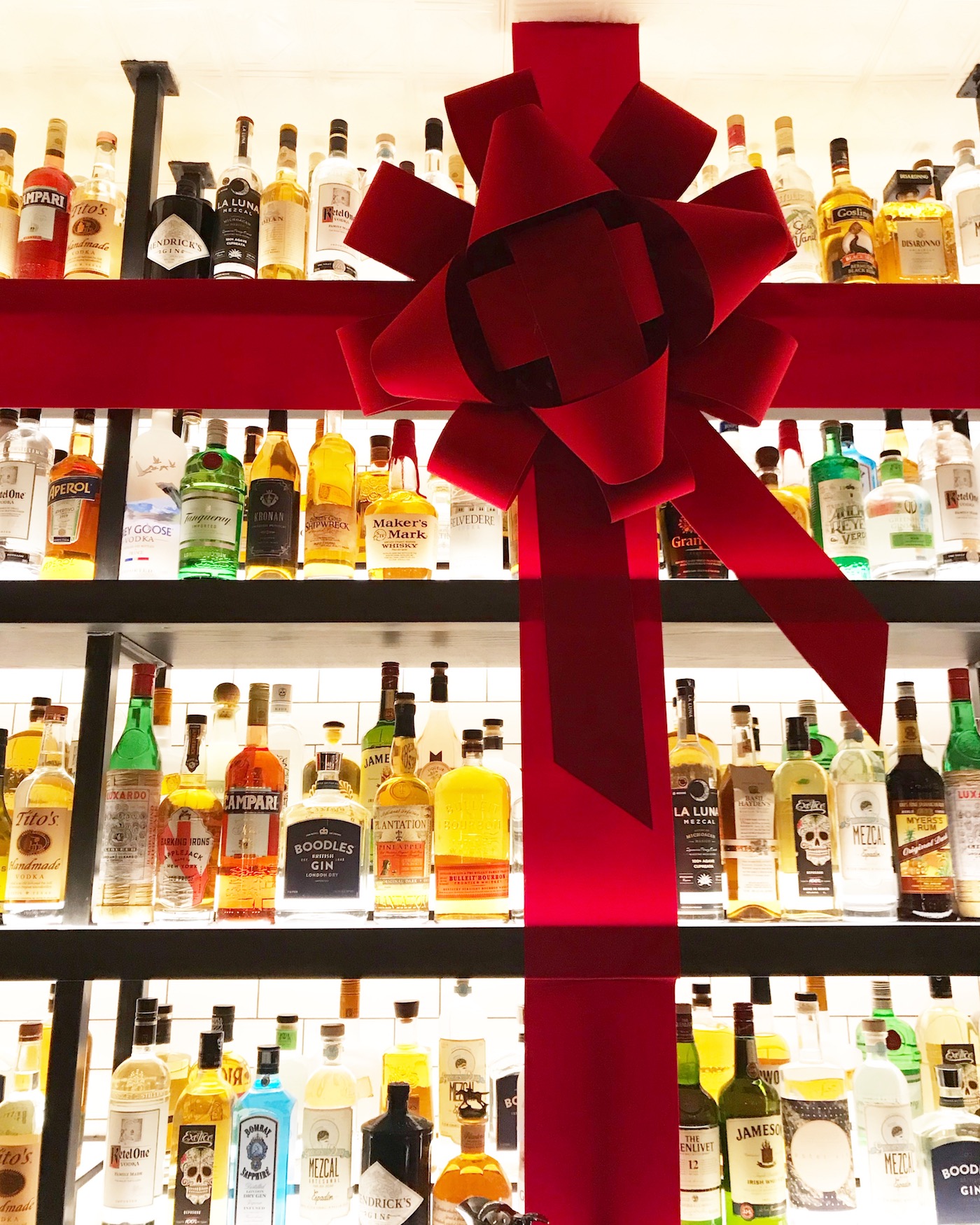 Happy Saturday, friends! This week was crazy busy after work, hence the radio silence, but I have a three-day weekend thanks to MLK Day so I am excited to spend some time working on the blog. It’s my first time getting the holiday off from work, which is definitely a nice perk—especially since it’s supposed to be brutally cold here on Monday.

I wanted to pop in as I thought of a cool new mini-series called Dinner Club for the blog on my Uber ride home last night.

To back things up a bit, as many of you know, I was doing Orangetheory after work pretty consistently at my old job. One day while I was there, a girl I knew from college hopped on the treadmill next to me. I hadn’t seen her since graduation, but we chatted for a while and then walked home from class together. Our class schedules were pretty synced up, and we started heading to all the OTF happy hour and parties together. Come to find out, she lives with one of my sorority sisters! So the three of us started hanging out more, and in December, decided we’d start a dinner club that meets monthly. We had our January meeting last night and had so much fun—more on that in a bit.

Bringing the dinner club concept back to the blog—I often struggle with how to share DC content here because I usually don’t have my DSLR camera when I’m out and about and either snap a few iPhone pictures or don’t take any photos at all. I love putting together longer neighborhood guides, but those take a lot of effort and knowledge about a particular area, and sometimes, I’ve only been to a handful of places in a neighborhood. So, I thought I’d start this mini series where every time I try a new restaurant here in DC that’s worth writing about—whether or not it’s through my actual dinner club!—I’d share it with you here in a short post so that if you’re looking for somewhere new to eat in DC, you have a running list at your fingertips.

I’m by no means a food critic, but I do love trying new restaurants! So hopefully, this is helpful for those with a DC restaurant bucket list like me.

So, I thought I’d kick things off with the restaurant I went to for the inaugural dinner with my dinner club, The Smith on U Street, and I’ll pop back in later this week with details on where dinner club took us in January. We take turns picking the restaurant, which makes it a lot of fun! My dinner club went to The Smith right after Thanksgiving so all of their Christmas decor was up—it was really magical. In DC, there are two The Smith locations, one on U Street, where we went, and one in Penn Quarter. (They also have locations in NYC!) I’ve been to both in DC, and while they have a similar vibe and the same decor, I like the one on U Street better. It feels less cramped and isn’t as loud, but the food is consistent across locations so you really can’t go wrong there.

We had a reservation, which I highly recommend since this place can get busy. We started with the burrata that was served with slow roasted tomatoes, baby arugula, and grilled ciabatta—it was delicious, and there was more than enough to go around for three people. For my main course, I opted for the tagliatelle bolognese, which was good, but not great—I think I’d go for the burger next time.

Overall though, I really enjoyed The Smith and would definitely go back. It’s solid, upscale-ish American food and is the type of place where everyone can find something they like. Though I’ve never been, I’ve also heard they have a great brunch! 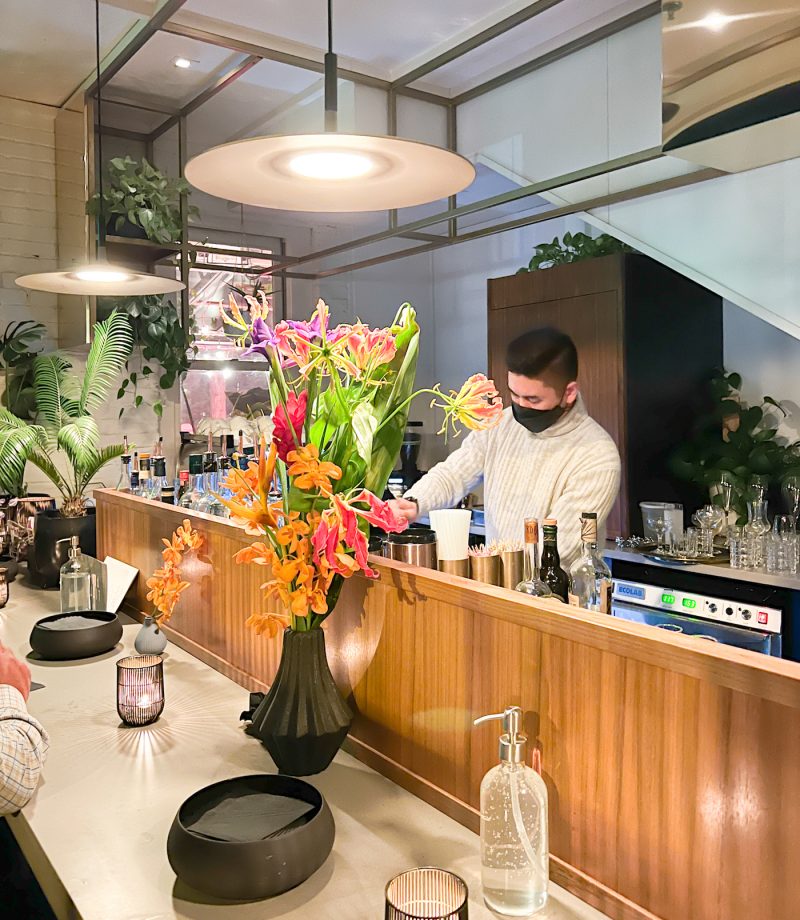 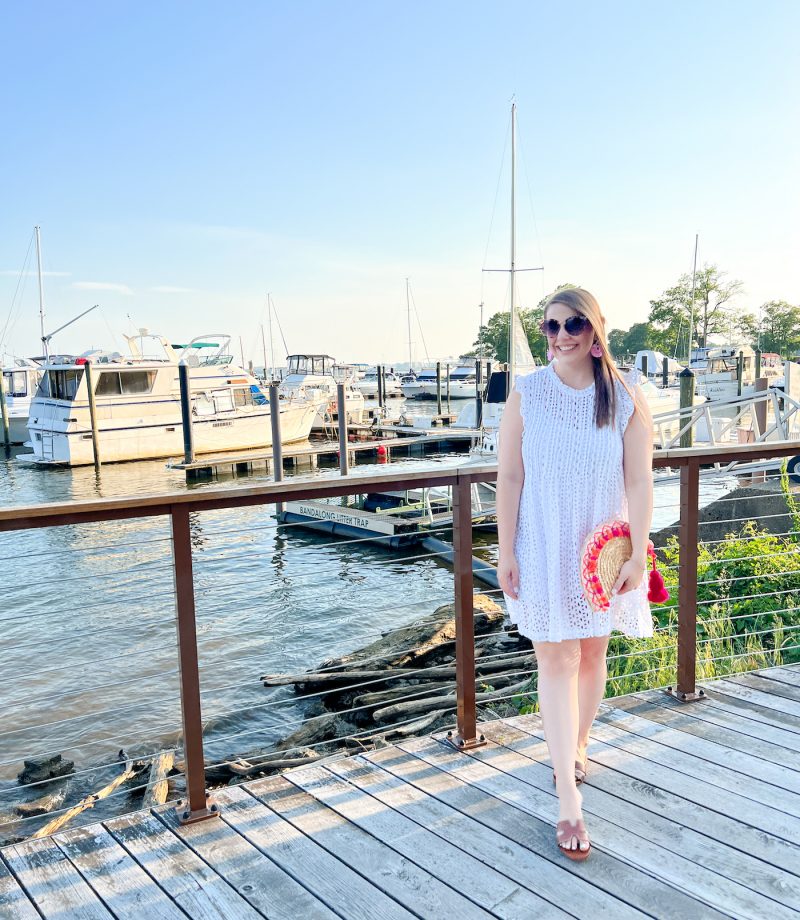 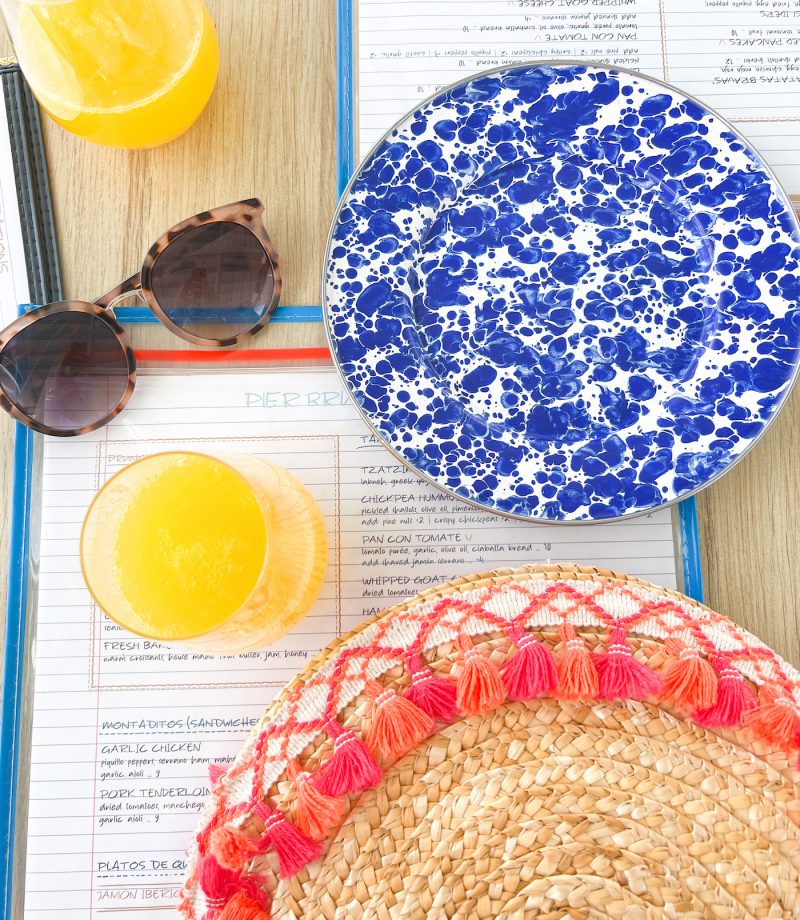