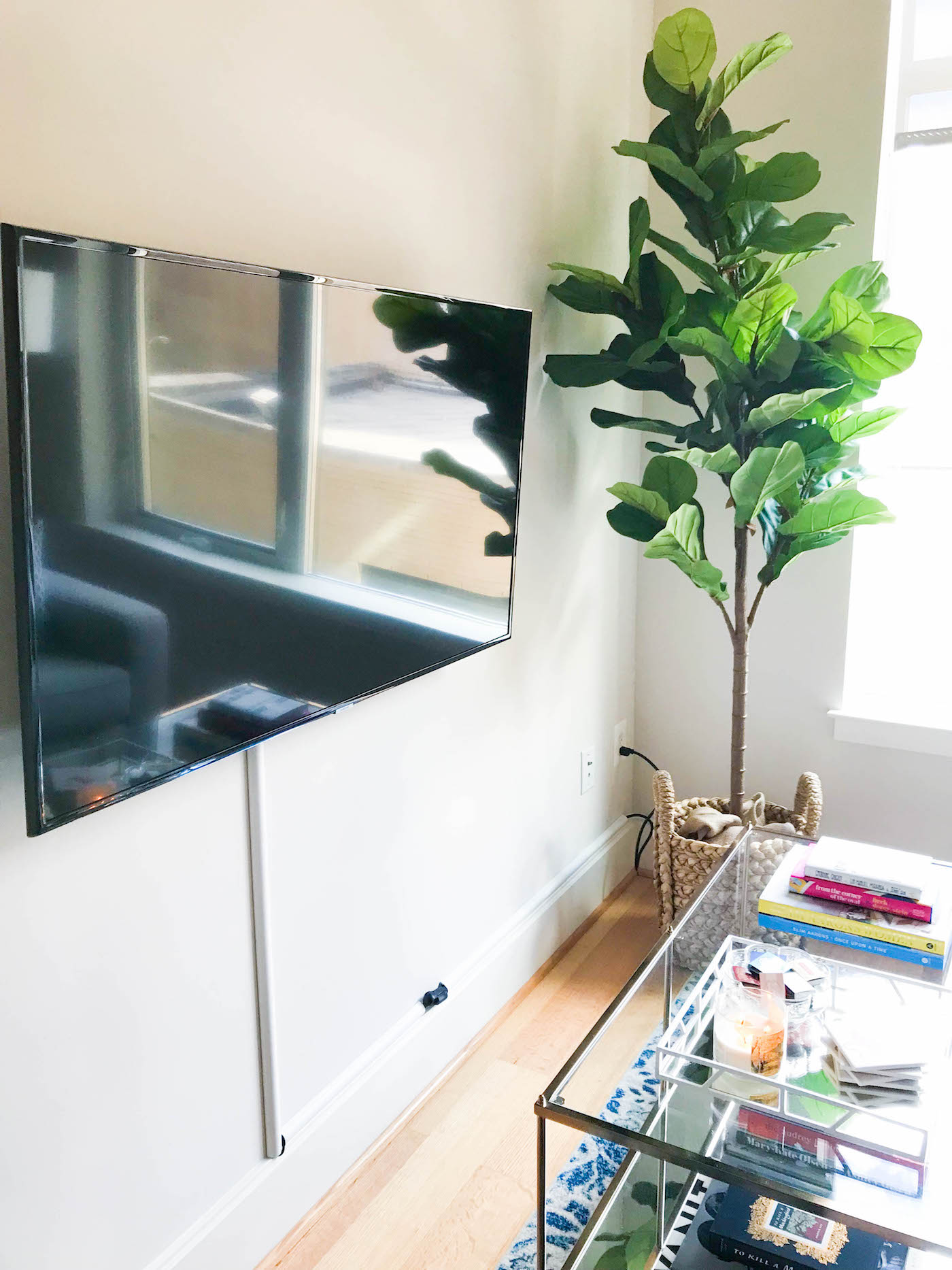 Today I want to talk about a very millennial experience—cutting the cord on cable!

Ever since I graduated college, I had cable TV at my apartment. For the first several years out of school, I had someone to split the cable/internet bundle with, but when I moved into my own place in 2017, I was obviously on my own. I went back and forth on whether or not I needed cable, but ultimately decided I wanted to pay for it. I keep the TV on most of the time when I’m at home for background noise, and at the time, had a lot of shows I was watching regularly. What really sold me on keeping the cable/internet bundle at the time, though, was a introductory offer that included DVR. Though the bundle was $140/month, I decided to go for it—to top off the free DVR, it was nice to have my TV set-up consistent as so many other aspects of my life were changing.

During that year I lived in Arlington solo, I realized I wasn’t watching a ton of live cable TV. I was watching DVR recordings of shows currently on-air or binge watching shows on Netflix or Amazon Prime. Add on the fact that I work full-time and rarely head home right after work, I definitely wasn’t getting anywhere close to making that $140 monthly payment worthwhile.

So when I decided to move to Dupont Circle last summer, I knew it was finally time to cut the cord on a cable package. For $120, I bought out my two-year cable contract with Verizon and dropped down to an internet-only plan, which is $54/month all-in, including the router fee. All that was left to do was figure out my streaming services game plan. When i lived in Arlington, I had a Smart TV and then, as you may know if you’ve been reading the blog for a while, upgraded to a larger Smart TV when I moved to DC. (This is the one I have and I love it!) Smart TVs have built-in apps for the most popular streaming services—Hulu, Amazon, Netflix, Direct TV Now. This meant that I didn’t need to buy any device (i.e. Apple TV, Roku, Firestick) to make streaming services work for me, which definitely made it easier for me to be willing to cut cable. (And since I have my TV mounted with no piece of furniture underneath to hide devices, I love having a Smart TV from an aesthetics standpoint, too.)

I am lucky that my Dad bankrolls Netflix for me. Since my whole family shares his subscription, he pays for four screens and we each have a profile set up so it feels like I have my own account. I also have a profile on my Dad’s Amazon Prime account, so that’s how I access their streaming videos/movies. (Double thanks, Dad!) Though Amazon has a ton of content included with Prime, I also rent movies from them often—at $2.99 for an SD movie rental, it’s pretty much a no-brainer anytime I want to watch something that’s not free on a streaming service. And, $2.99 is way cheaper than going out on a Friday night, too, hah!

Netflix and Amazon took care of many of my streaming needs for older TV shows, original content, and movies, but I still wanted a way to watch new episodes from my favorite TV shows that are currently on the air.

Knowing this, I signed up for a free month-long Hulu trial. While I considered paying more for Hulu Live, which allows you to watch TV in real time just like cable, I knew it was very rare I watched TV live, so I started with the classic subscription, knowing I could always upgrade later. (Spoiler alert, I didn’t.) At first I tried the subscription that was a few dollars cheaper a month, but had commercials. There were at least four commercial breaks per episode, with four to five commercials airing each break. It was so annoying! So, after about a week of that, I ~splurged~ and upgraded to the commercial-free version, which runs me $11.99/month. I’ve loved having Hulu—in addition to allowing me to easily watch all my favorite shows currently on the air, they also have a wide selection of older shows and movies.

Since cutting cable and relying solely on Netflix, Amazon, and Hulu, there hasn’t been one thing I’ve wanted to watch but couldn’t. (I don’t really watch live sports at home, so if you do, my setup probably isn’t the play for you—but definitely consider Hulu Live, which has no contract so you can upgrade/downgrade at anytime!)

Since I now only pay for internet and Hulu (the total of which comes out to $66/month), I am saving $74/month without sacrificing any TV watching! So, if you’re on the fence about cutting cable, I would definitely recommend it—and am happy to answer any questions about my life sans a cable contract. 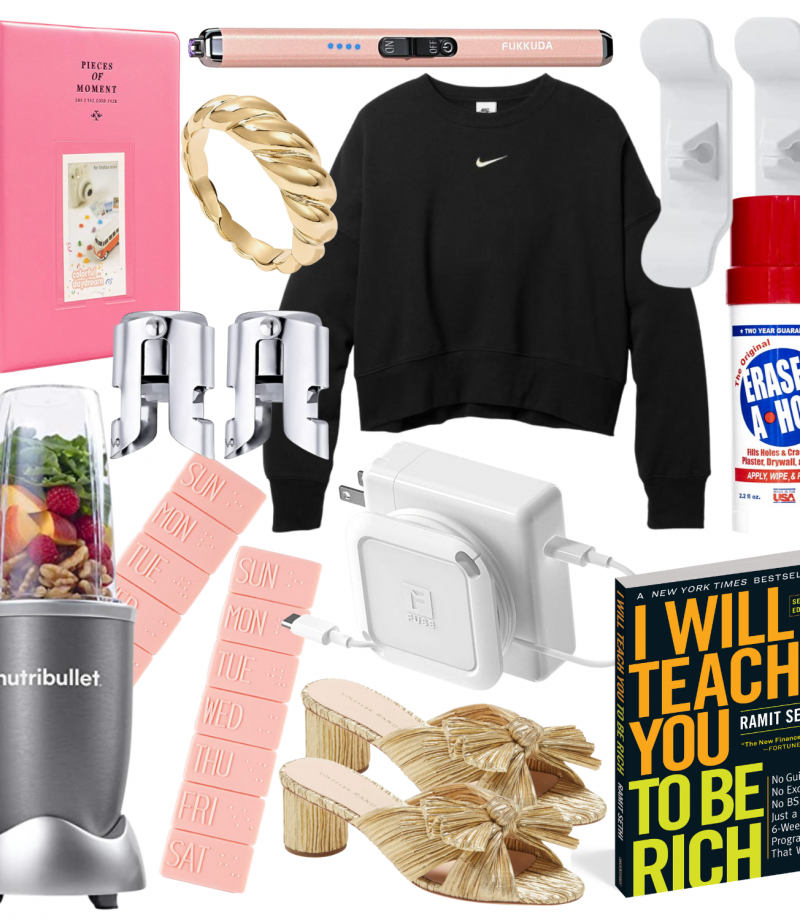