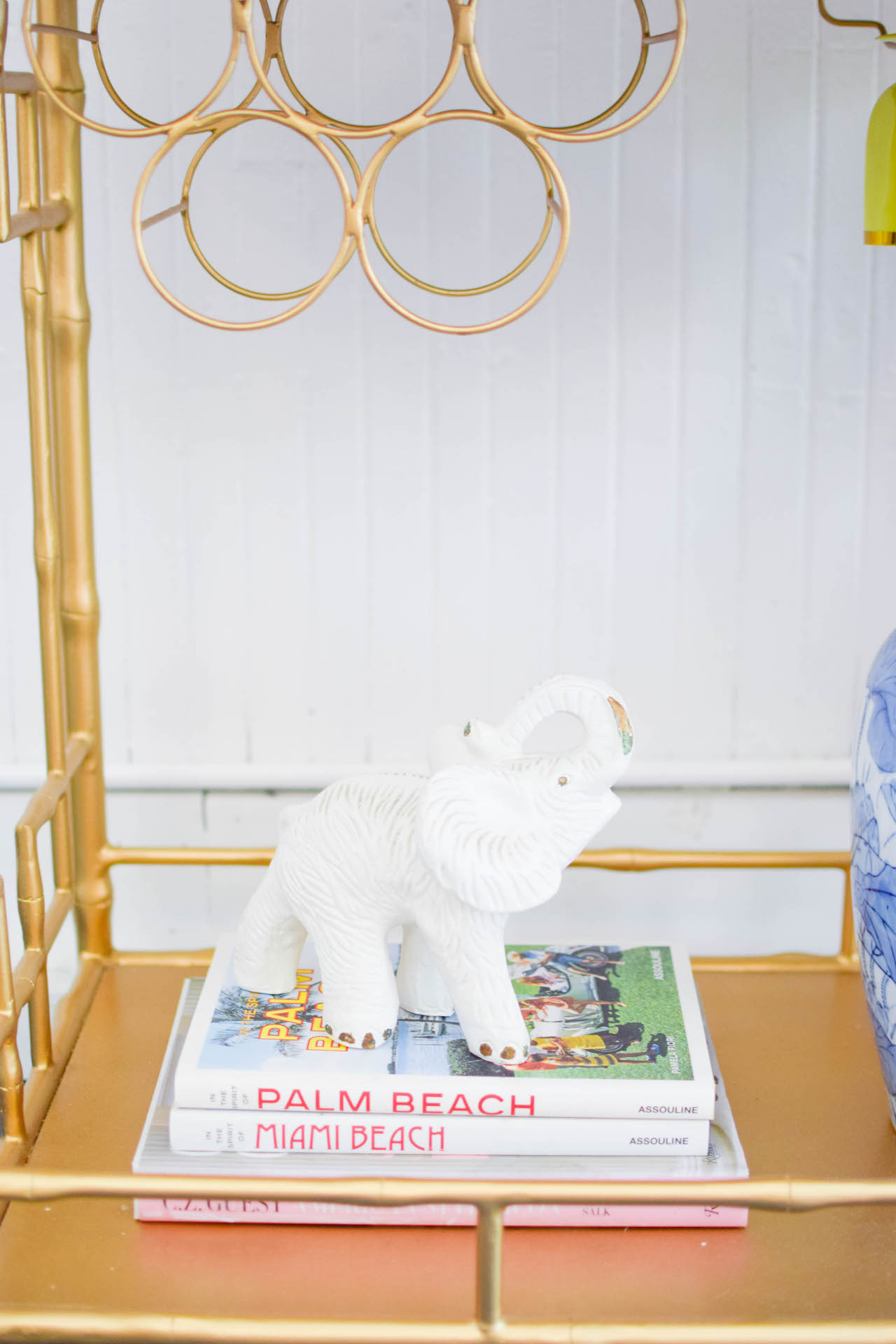 I wanted to check in today with an Etsy Shop update since it’s been a little over three months since I last mentioned Scott Street Paper.

I will be honest and say I definitely haven’t dedicated as much time over the past three months as I did to my little shop the first three months it was open. The summer was extremely busy on many fronts—I traveled a lot, my day job was busier than it ever has been, and I moved in August, a process which always takes up more time than you initially think!

Since we last spoke, I’ve been thinking about whether or not I want to continue my Etsy Shop. When I started it back in March, I was in a place where I was really looking for some extra side money to help buffer the costs of summer weddings and travel. I was also really excited about the prospect of starting something new—the branding, learning a new platform, creating downloads to share. I would say that in those early days, I was equally excited about my Etsy Shop as I was my blog.

But after a while, the Scott Street Paper definitely started to feel a more and more like a chore.

While I have loved working on custom, one-off pieces for my friends and family—so, so rewarding—I’ve had a running list of digital downloads I want to create in a note on my phone since May (MAY!) and haven’t taken the time to design a single one. I think that says a lot about my waning interest in my Etsy Shop—if it was something that was going to enrich my life, I would have found the time. Instead, I’ve pushed it off for months.

I’ve also really struggled with how to price my inventory. The first custom save the date I worked on, I only charged $30 and ended up spending 12+ hours on it. That is definitely not an effective use of my time, and after that, I made sure to charge both my custom and digital download customers a price that I felt fairly compensated me.

However, since making those pricing updates, my sales on Etsy have dropped (I also stopped paying to advertise my listings, which plays a factor), and I think that’s because the market on Etsy is so saturated, buyers look for the cheapest viable product. And said market is flooded with underpriced items. I’m not willing to sell my time at a discount—and you shouldn’t either—so, as a result, Scott Street Paper has been lagging.

Over the same time frame, I found ways to increase my income in other places, and my Etsy Shop became less of a priority as both a money maker and fulfilling hobby. I also realized how much I enjoy spending my free time on blogging—and not other ventures.

I’m still thinking about how best to move forward (or not!) with Scott Street Paper because I’ve had such a fun ride using my time and talents to make beautiful pieces—and a few resumes—for my friends and family. Honestly—I think I will land on moving forward with those special one-off projects and shut down the public Etsy Shop. However, I will say that the Etsy Shop was a great way to let the people I know in real life that I am interested in helping them with their design needs on the side!

To wrap up, I thought I’d show you a few of the custom pieces I worked on the past several months! My best friend got married in July (!) and her awesome mom hired me to make her some stationery featuring her new monogram—the result of which is above. I also helped her put together a welcome map and note to be inserted into the wedding weekend welcome bags at the hotel. This one was especially fun to work on! One of my friend’s commissioned this print for her friend’s birthday—this is their favorite saying/life motto and I love it! Remember that wedding I was day-of coordinator for? I also made a few pieces of collateral for the wedding and I am really proud of how this bar menu sign turned out!

I hope you have a nice weekend!