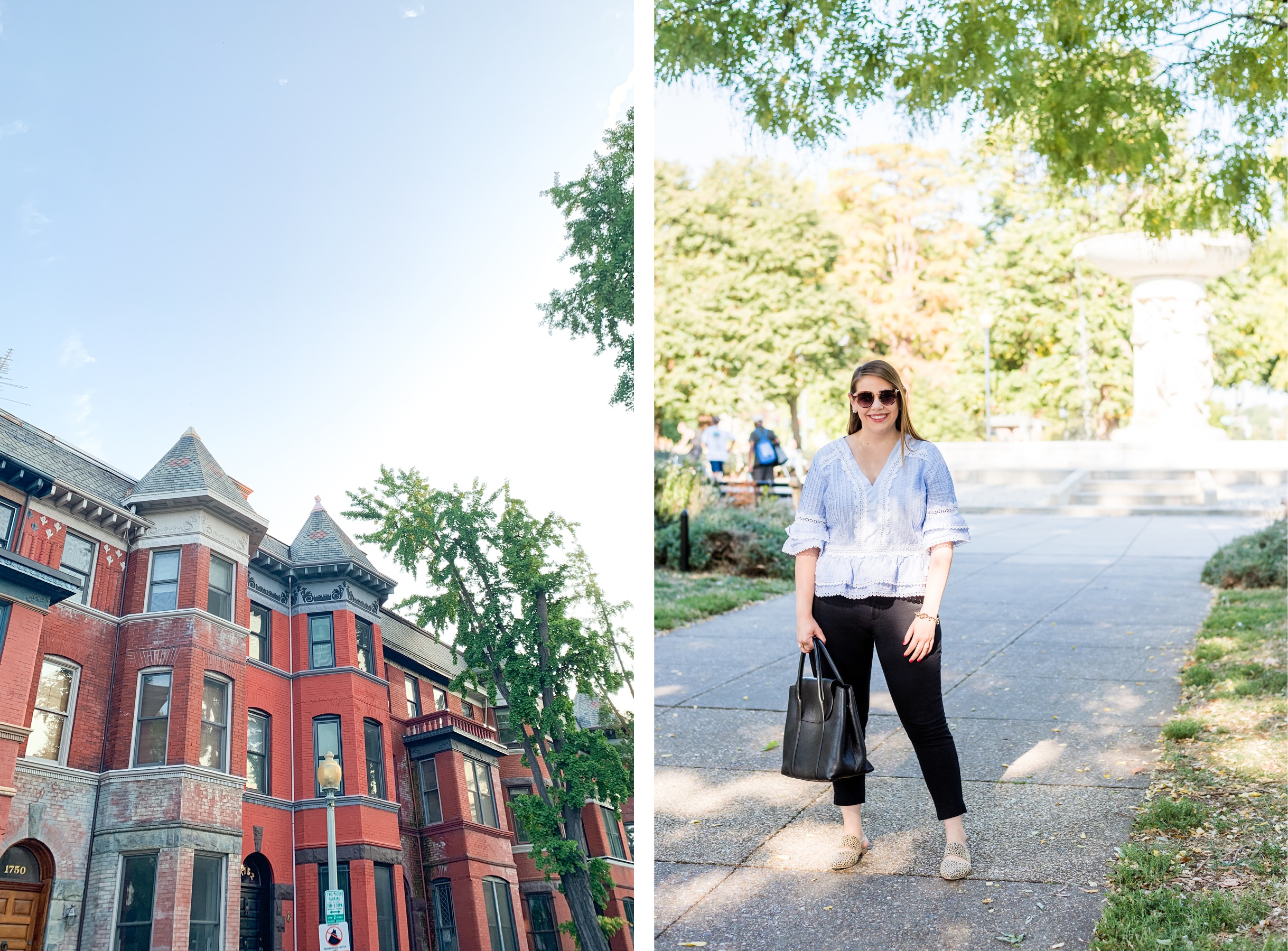 This post is a long, long, long time coming—like over a year! My bad, y’all! Whenever I travel, I am so good about snapping pictures and sharing a guide about what I ate, saw, and did. But when I am here in DC living my day-to-day life, I often don’t think about bringing my DSLR camera with me places or snapping “blog worthy” photos. I really love having great photos to accompany my posts, so I dragged my feet on writing this post until I had the perfect photos—but then the other week, I went through my Dropbox and found photos I’ve snapped of Dupont over the last year. While I might not have as many photos or as much diversity in the photos as I would like (I’d love to include more food photos like I do on travel posts!), I had enough to paint a picture of Dupont so decided to go ahead and press publish on this post. Maybe when it’s warmer out, I’ll take my DSLR camera out in Dupont and do a little photoshoot!

Dupont has always been my favorite neighborhood in DC—and I am so glad I was lucky enough to move here. What I love about this neighborhood is that it really feels like a neighborhood—it’s pretty residential, but then also has a great mix of shops, restaurants, and bars, meaning everything I could want is in walking distance. There are streets and streets of beautiful row homes and embassies, and with mature trees, it is such a dream to walk around and take in the beauty.

For those of you less familiar, Dupont Circle is in the area of DC planned by the city’s original architect, L’Enfant, but didn’t become a fashionable residential neighborhood until after the Civil War when the US Army Corps of Engineers began construction on the traffic circle. In L’Enfant’s plan, the circle was named Pacific Circle, but Congress renamed it to Dupont Circle after Samuel Francis Du Pont, in recognition of his service in the Civil War. In the middle of the circle today, fountain constructed in the 1920s stands in his honor. The neighborhood had a decline after World War II, but then in the 1970s, experienced new life as the heart of the gay and lesbian movement in DC. In the following decades, gentrification really excelled, and now it’s one of DC’s most desirable neighborhoods.

Just a housekeeping note before we dive in—for the sake of this guide, I defined Dupont Circle by this map and only included recommendations that fall within this radius. Let’s explore Dupont, shall we?!

END_OF_DOCUMENT_TOKEN_TO_BE_REPLACED 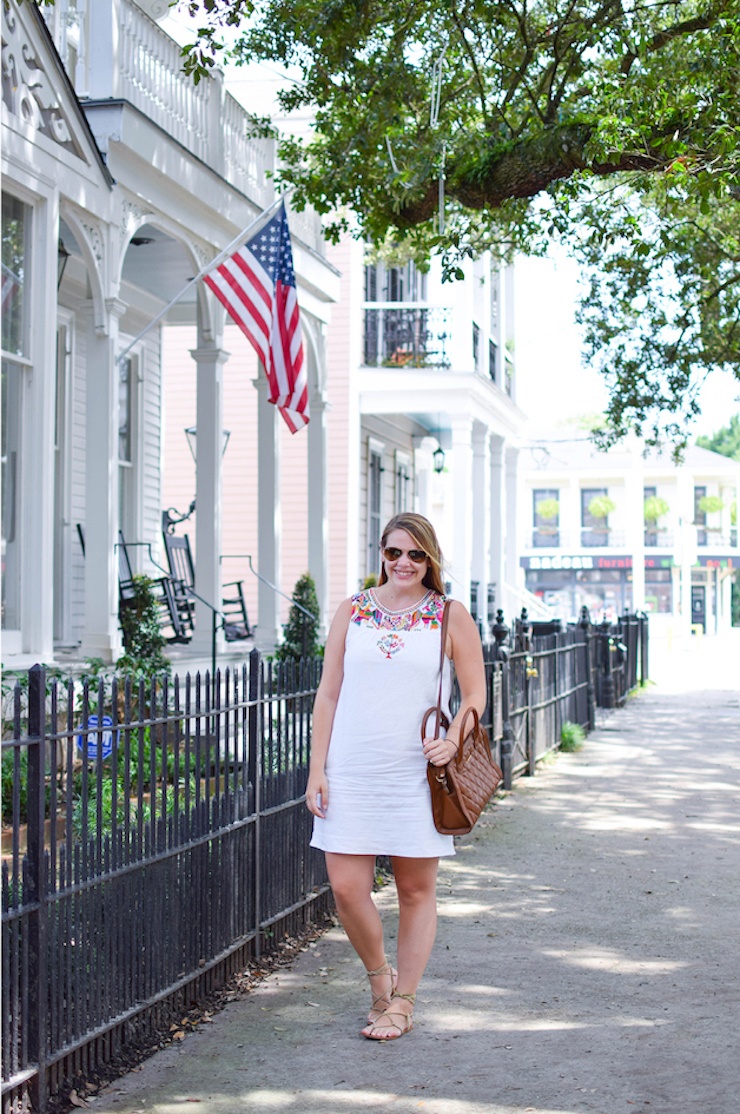 TGIF! First workweek of 2020 in the books! So far, the new year has kind of knocked me down—on Tuesday, I woke up feeling fine, but by the middle of the day, my throat was so sore and I felt really groggy. It started snowing during the middle of the day, so we went home to finish the day from there. After my calls wrapped, I went to urgent care to get swabbed for strep. Luckily, I didn’t have strep, but that meant I’d just have to ride out whatever virus I caught. I stayed home from work Wednesday and took it easy, and luckily, yesterday, I was starting to feel on the upswing.

I was extra stressed about getting sick this week because I don’t really get a weekend—but for a really fun reason because on Saturday, I am heading to New Orleans to work the College Football National Championship Game with my day job. This will be my third time in New Orleans and I am excited to get back to the Big Easy, eat some amazing gumbo, hear some amazing jazz music, and watch a great football game. I’ll be cheering for Clemson—go Tigers! #AllIn

I hope you all have a great weekend! x END_OF_DOCUMENT_TOKEN_TO_BE_REPLACED 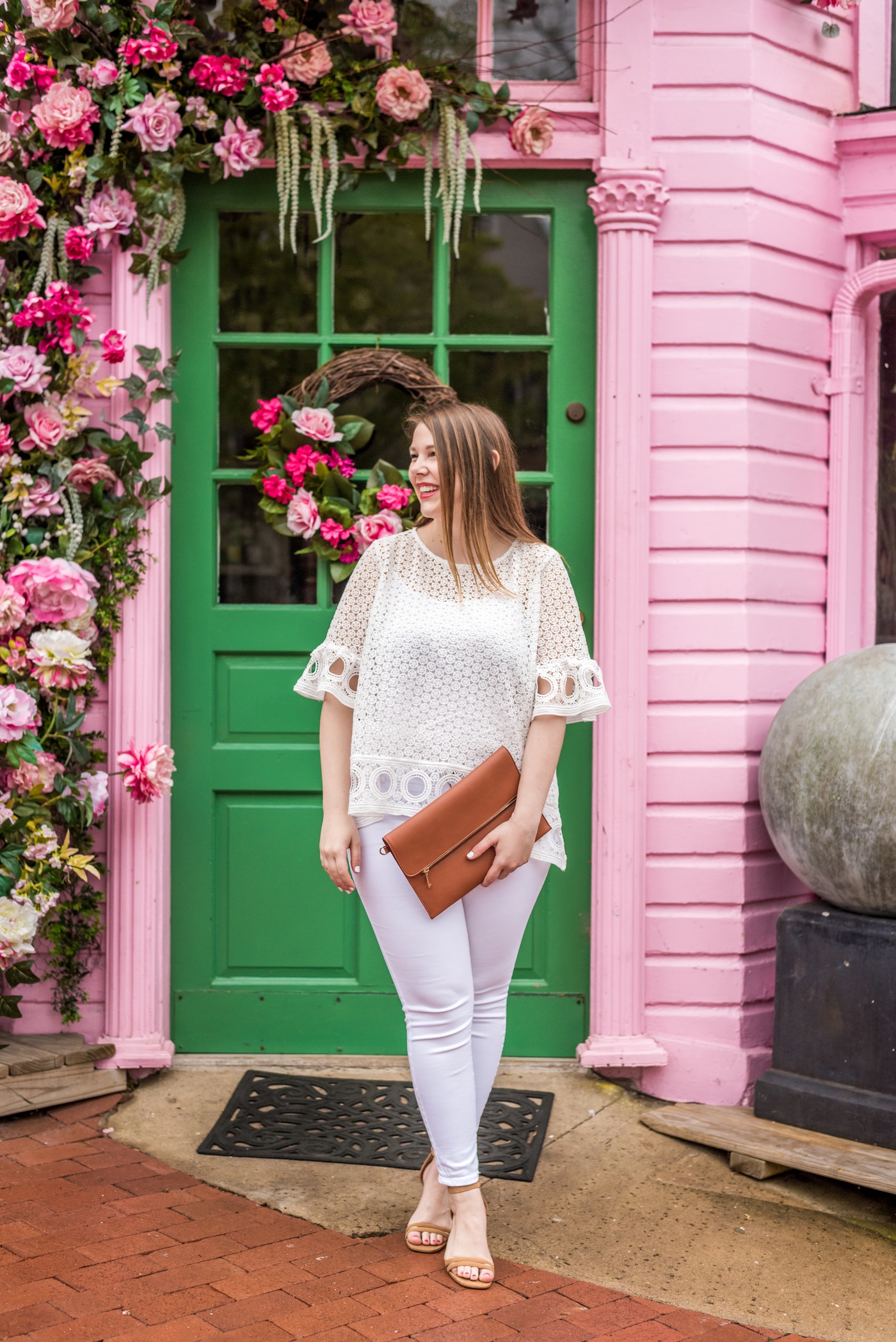 Happy Monday! It’s back to reality for me today—I am heading back to work, and I think Q1 of 2020 is going to be just as busy as Q4. I am so, so grateful I had some time off to enjoy some rest and relaxation before hitting the ground running in the new year. I am also so happy I had some time to work on A Touch of Teal! Putting out great content here brings me great pride, and it was really nice to have the time to publish several longer-form pieces back-to-back (which is a rarity these days!).

Before we dive headfirst into the new year, I wanted to write one more recap post—this time, about the blog itself. I wrote similar blog recap posts in 2018 and 2017 and loved that by writing them, I was forced to sit down and spend some time with my Google and rewardStyle analytics. (rewardStyle is the affiliates network I use—if I recommend a product and you buy something from that retailer, I receive a small commission.) I also know that I always enjoy reading similar posts on other blogs since they always provide a peak behind the curtain, so hopefully this post is as interesting for you to read as it was for me to pull together and write.

Like I said last year, I’m always looking for new posts ideas or behind-the-scenes content to share over on Instagram Stories, so if you ever have an idea or want me to talk about something, please don’t be shy about reaching out! My email is: katie@atouchofteal.com. END_OF_DOCUMENT_TOKEN_TO_BE_REPLACED