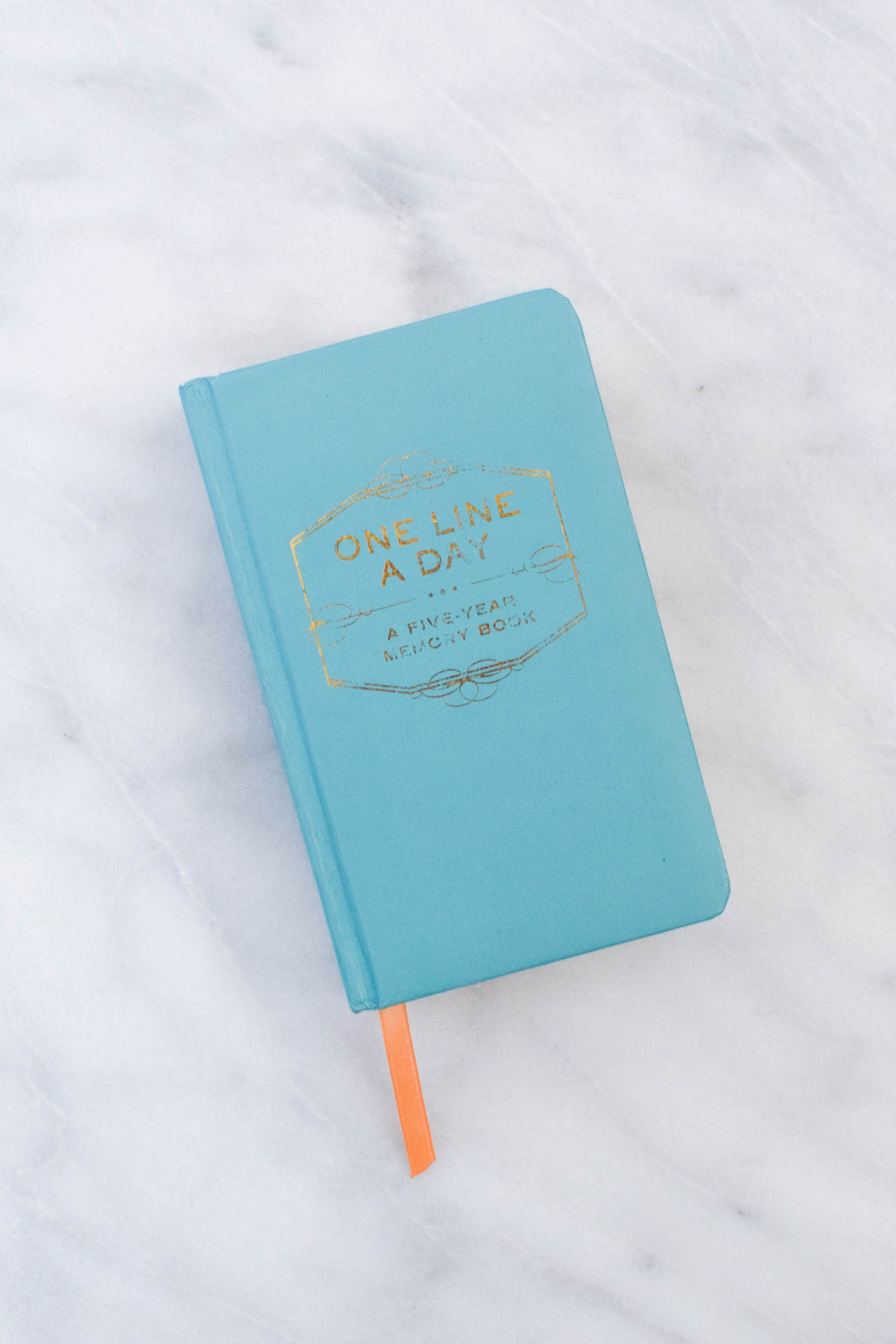 Back when I was a fourth year in college, my friends and I really made an effort to explore new-to-us restaurants on Charlottesville’s Downtown Mall. This neighborhood was a bit father from UVA than most students ventured—at least until they were 21—and we wanted to take advantage of our wonderful college town as much as we could before we had to say our goodbyes.

We fell in love with a restaurant called Eppie’s, which was a great sandwich/salad/soup place—think Panera, but less commercialized and better ingredients. (Unfortunately, it has since closed—probably because we weren’t there anymore to keep it in business!) One random Wednesday night in November, we decided to go for dinner, and ended up traipsing up and down the pedestrian mall after dinner to do a little good old fashioned ex-boyfriend stalking. As a decoy, we popped into Urban Outfitters, where I saw this One Line a Day Memory Journal.

At the time, I was kind in a shitty place emotionally (hello, senior-year-of-college-blues), and decided to pick it up as a gratitude journal.

At first, I wrote down one thing I was thankful for that day, but it soon morphed into me writing down the highlight, lowlight, or thing I wanted to remember about that day. The first year, I really had to motivate myself to write in the journal, but the subsequent years, it was so easy to stick with it since I loved seeing exactly what I was thinking/doing/seeing the year before. This journal became not only a great marker of time, but a great way to see change over time.

I finished up my first one of these journals in November, and absolutely love knowing that I have five (very transformative) years of my life recorded. I am definitely going to do another one of these journals, but wanted to take a few months off since it can be a lot to keep up with—especially when you get a little behind, like I often did.

I wanted to share the idea of the One Line a Day Memory Journal now in case you’re looking for a fun way to document your year or looking for a way to express gratitude daily in 2018. I thought about sharing a few excepts from my own journal, but decided not to since this was never a project I did for the blog—but let me tell you, I have so much fun looking back at both the ordinary and extraordinary days, and I know if you pick one of these up, you will too! x 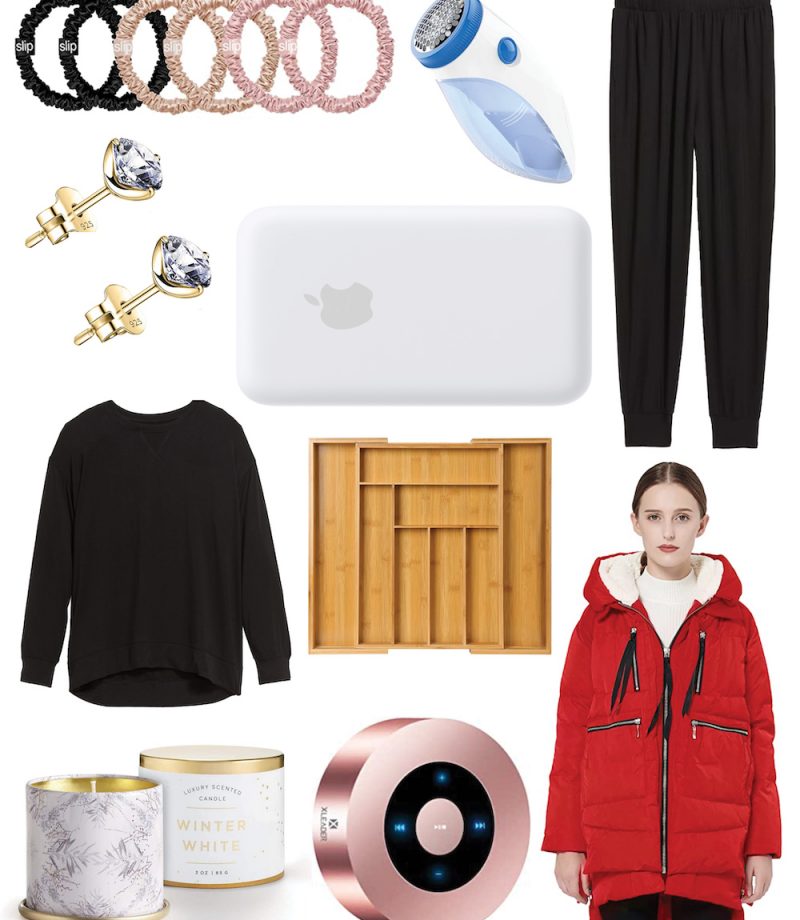