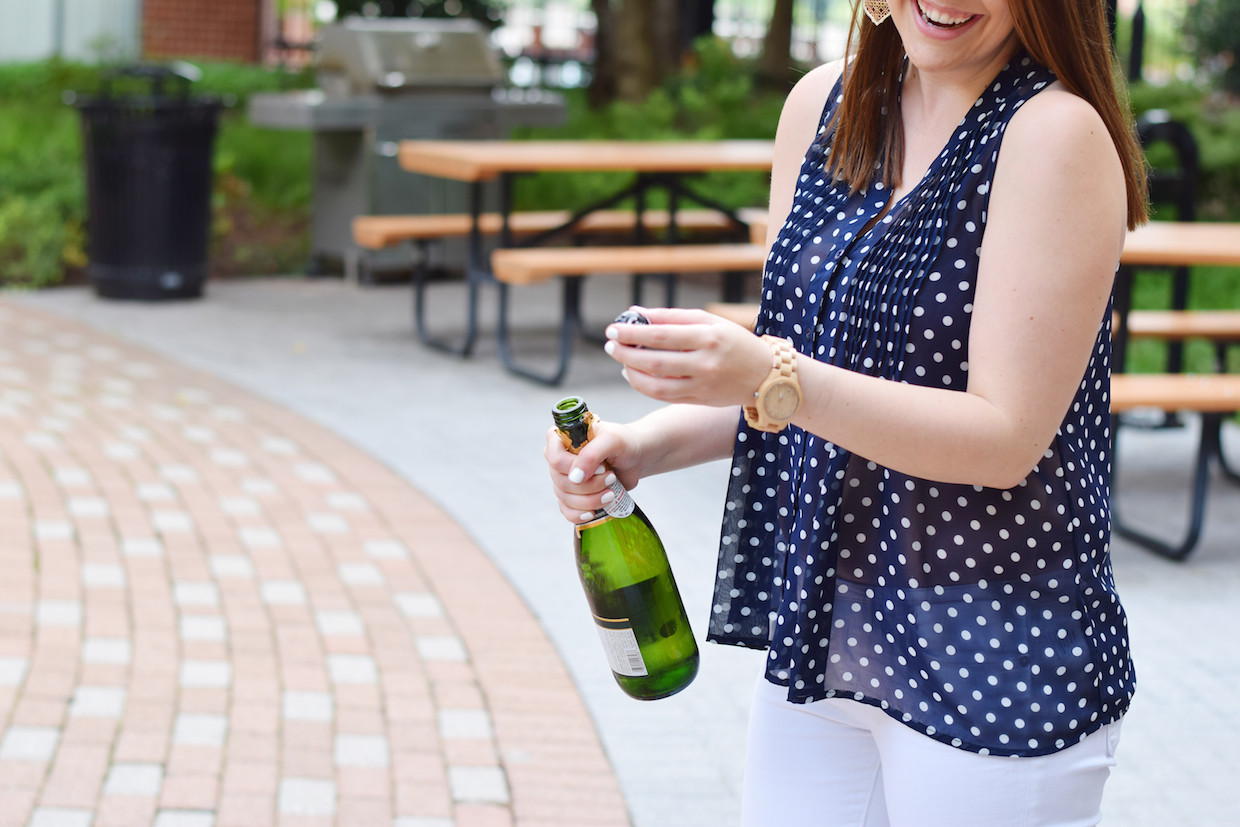 Some days, post ideas really just come to me. Today’s, not so much. But, then I had a phone call with a dear friend last night. So, today, I want to talk about a phone call I had last night and why I hope you have a similar one soon, too.

Do you have a time in your life that you can think back to and just go, “damn, I really liked who I was then?”

For me, that time was summer 2012, when I lived in Manhattan. In Lenape, a Native American language, Manhattan literally means the island of many hills.

Sidenote—the only reason I know that is because in order to secure air conditioned housing, I had to enroll as an NYU student for the summer. Every Wednesday, my roommate and another sorority sister would attend our very academic class—’Walking and Talking New York.’ So, yes, I essentially paid to be a tourist. It was the best $350 I ever spent.

But back to the hills—which only seem appropriate because there were many ups and downs that summer. But somewhere along the way, just like how humans flattened out and figured out the island overtime, I hit my stride in New York. I lost weight. I found God as an adult. I figured out it wasn’t the place for me long term. I crossed every tourist attraction in town off my bucket list. And most importantly—I figured out the key to happiness was doing the things I wanted to do, not the things others wanted me to do. It was the first time I felt like a true adult, and at the ripe old age of 21, I really felt like I could achieve anything and be anyone I wanted to be. I’d like to think I am still that person, only with more money in my wallet and less Forever 21 in my closet.

If you would have asked me if I thought I was that person a few days prior, when I was actually in New York City for the weekend, I might have said yes, but I probably would have said no.

Last night, after months of playing phone tag with my roommate—hi Steph!—from that now-romanticized summer in New York, we finally caught up—and obviously spent adequate time reminiscing about the Union Square Forever 21 and our nightly read-alouds of Fifty Shades of Grey.

But after that important part of the conversation was done, as I was regaling her with both my latest life trials and triumphs—three years later we are in charge of the interns, like what—she said something that really struck me, because it’s the same key to happiness I found a few years ago:

“JUST GO OUT AND DO WHATEVER IT IS YOU WANT TO DO. THEN THE RIGHT OPPORTUNITIES AND PEOPLE WILL COME ALONG.” Talk about a #GirlBoss statement. And Steph—trust me on this one—she lives this statement, and reinvigorated my passion to do the same.

So while procrastinating this blog post—I am in grad school, it is practically a pre-requisite you procrastinate—I made a list of everything I want to do for me over the next year.

I want to be more like the girl I was in New York—adventurous, confident, salad-eating, and free.

I want to worry less about the future because three years ago in that tiny, air-conditioned NYU dorm room, I could have never dreamed up the life I have today.

And I want to call Steph more often.