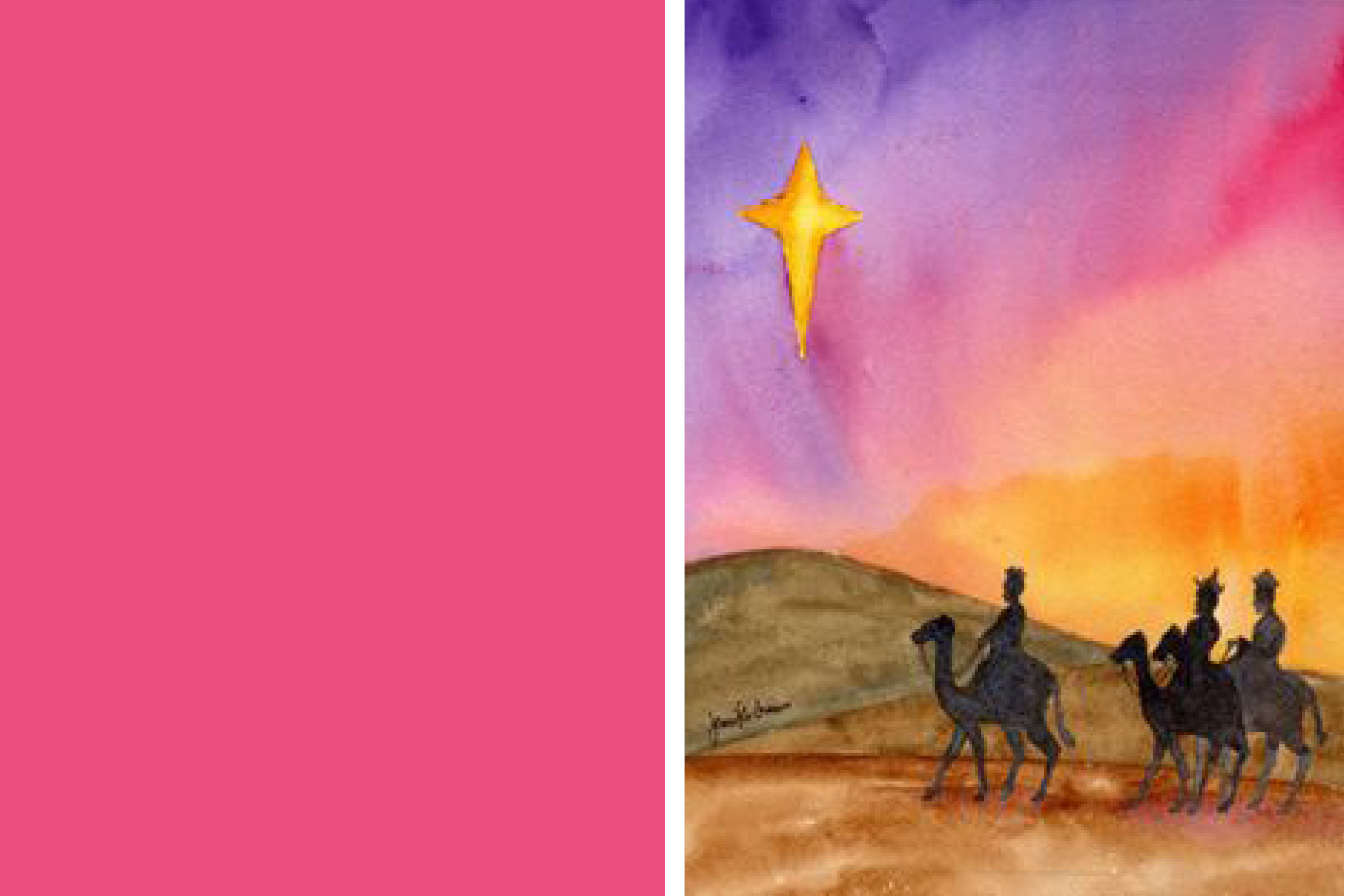 From the beginning, my God has been a God of creation. He created the Heavens and the Earth. He created lightness and darkness. And he created all living creatures, including Adam and Eve, who lived in the paradise that was the Garden of Eden. Their one order from God while living in that Garden?

To work, so they could take care of the Garden.

And the one thing Adam and Eve did not lose in their fall?

So since the beginning of time, in the likeness of God, humans have worked. And created. And built. And written. And painted. And planted.

Usually I work, too. I go to my day job. I go to night school. I go home and write this blog.  I serve God through my time and talents.

Yet, for the week week and a half, I’m going to take a page of God’s book—page seven, if you will—and rest. No work emails. No school projects. No blog posts to shoot or write. Instead, I am going to rest, relax, read—the library has free Kindle ebooks, y’all!, and imbibe—probably too much.

And most importantly, I am going to reflect on the greatest gift any of us have ever received—the real reason for the Christmas season—which is the love God has for us, as shown through the birth of his only son, Jesus Christ.

When the Son of God was born as man, he did so with much humility—he left his throne and power in Heaven to enter the world in the vulnerable state of infancy. He came at a time when Israel was not strong, but weak, and under Roman control. He was born under embarrassing circumstances, less than nine months after Mary and Joseph were married. He was not born in the grandest city, but in a stable in a little town called Bethlehem because there was no room at the inn. And when he was born, God sent his Angels, beacons of light, to appear over Shepherds, who at the time occupied the lowest rung of society, not over kings or priests.

This birth, and subsequent life, of Christ shows us how God is willing to put aside his glory and power to meet us where we are all the time—as Jesus tells Philip in John 14:9, “if you have seen me, you have seen the Father.”

In many ways, as still is the case today, the world did not want God. But luckily, God wanted the world and sent his son to us on Christmas Day, knowing he would die the most painful of deaths at the hands of the very people he came to save.

I say all this not to push my own beliefs onto you, but to let you know if you feel like something is missing in your life this Christmas season or need a higher power to appeal to anytime, my God is omnipresent, all-forgiving, loves unconditionally, and, luckily for me, always has an ear available. He doesn’t promise that everything will be easy, but he promises to always be there right next to me. His light is always on for you, too.