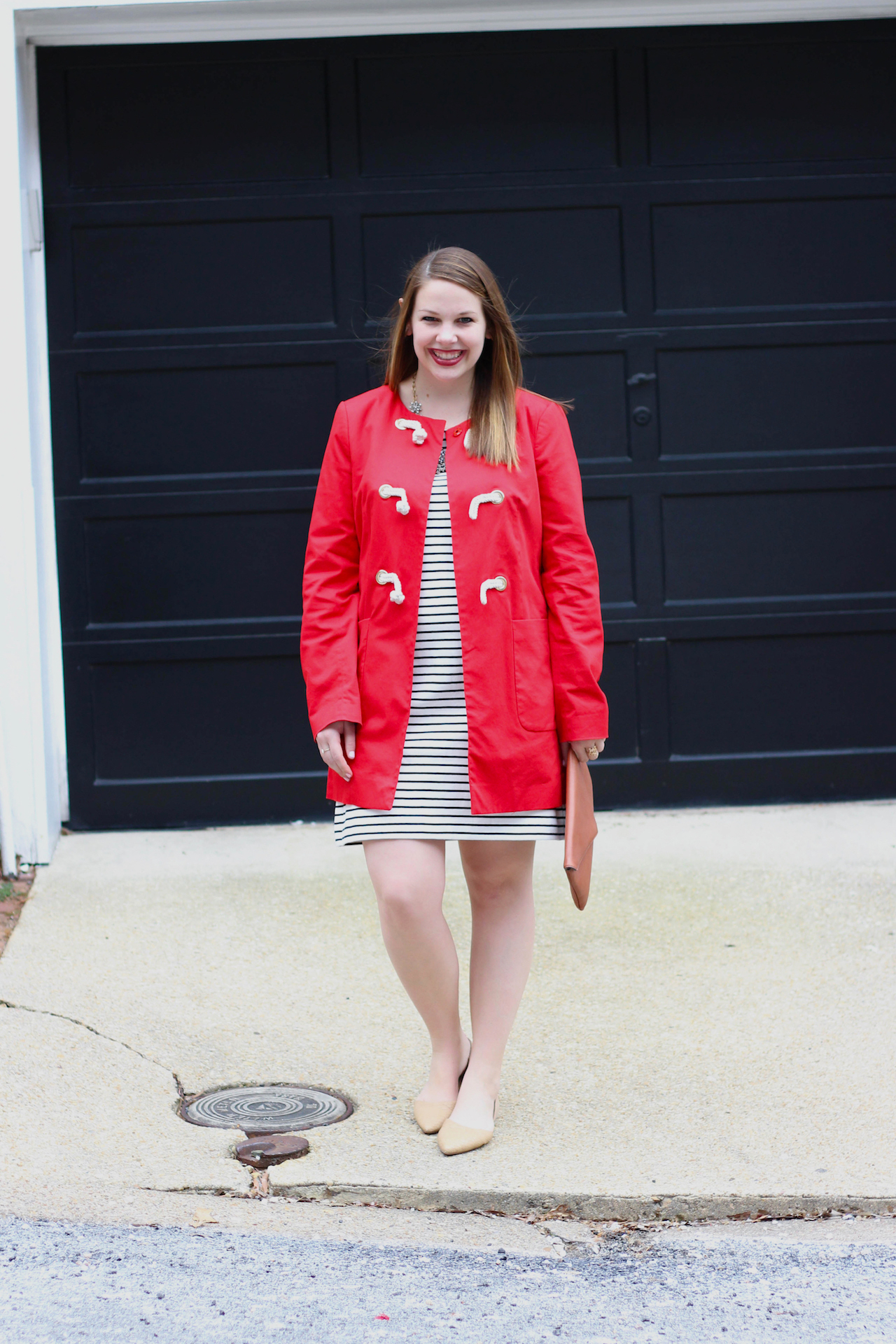 In some ways, this makes logical sense to me.

Yet something about this time of year—March, gray skies, transition, basketball season—makes me ponder the passing of time. As I get older, time seems to move more quickly than it did when I was younger. I’m on year four of my day-by-day five year memory book, and find it hard to believe that a blogger dinner at Crios or a weekend spent with friends, both of which feel like they happened last week, are now more than a year in the past.

Don’t even get me started on how long ago fourth year of college seems, even though it was a “mere” three years ago. And doesn’t it seem like just yesterday Danny Green and Tyler Hansbrough were leading UNC in the Big Dance, not just watching from the sidelines? (Or is that just me and my mom that feel that way? ;])

Am I where I thought I would be one or two years ago?

I don’t know. I’m not sure if 2014 me ever really thought about where 2016 me would be. In some ways, 2014 Katie seems to have more of her sh*t together than 2016 Katie. At the very least, she certainly had less hangovers to deal with.

And I definitely don’t think about 2018 me in anything but the very, very abstract. As in, maybe I won’t be living paycheck to paycheck then! Maybe my microwave won’t be from 1993, but instead from this century! I’m not particularly emotionally connected to Nancy Reagan. Her husband lead our country before I was born. I never met her, nor even read a biography about her.

Yet her death at 94 early this month made me think about the passing of time even more so than this time of year usually does. Will I live to be 94? (Probably not if my Diet Coke addiction remains the same, but that’s another problem for another day.)

What does 94 years of memories feel like? At what point do the years start blending together? How much would the world change in the 69 years it’d take for me to reach that age? Will the people who matter in my life now still be around then? Will Diet Coke be organic and gluten free? Many of these questions will only be answered with the benefit of hindsight, offered by—you guessed it—the passing of time. But isn’t it weird to think about?

Recently, I’ve been cleaning out my closet like a mad person, and really have been leaning towards classic staples I can keep around for years to come. I

‘m so happy I picked up this J Crew Factory Striped Knit Dress, and know it’ll become such a staple in both my spring and fall wardrobes. I haven’t managed to find a good jean jacket yet, but think that would be a winning combo, too! Be sure to order a size down if you’re considering it as it definitely runs a little large. 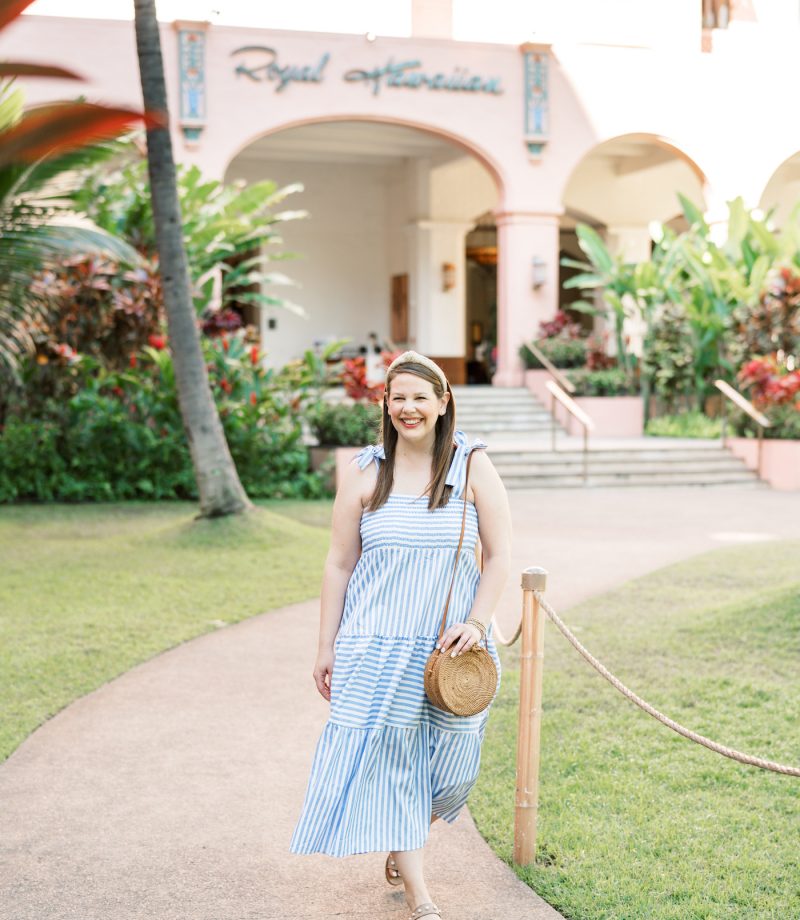 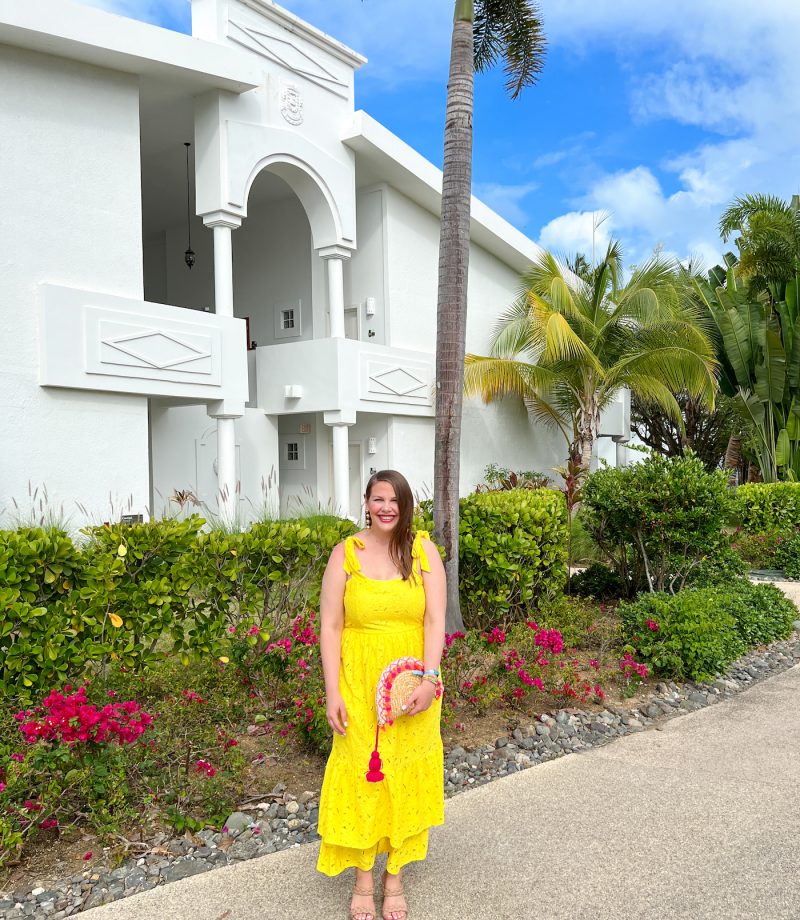 The Perfect Dress for a Destination Wedding 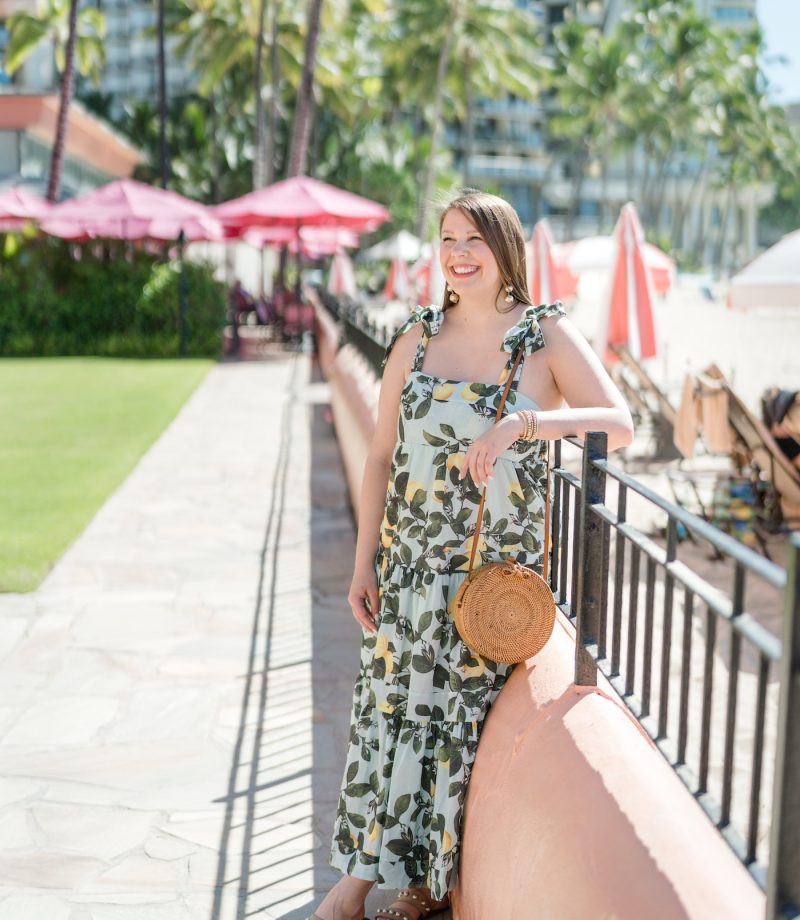