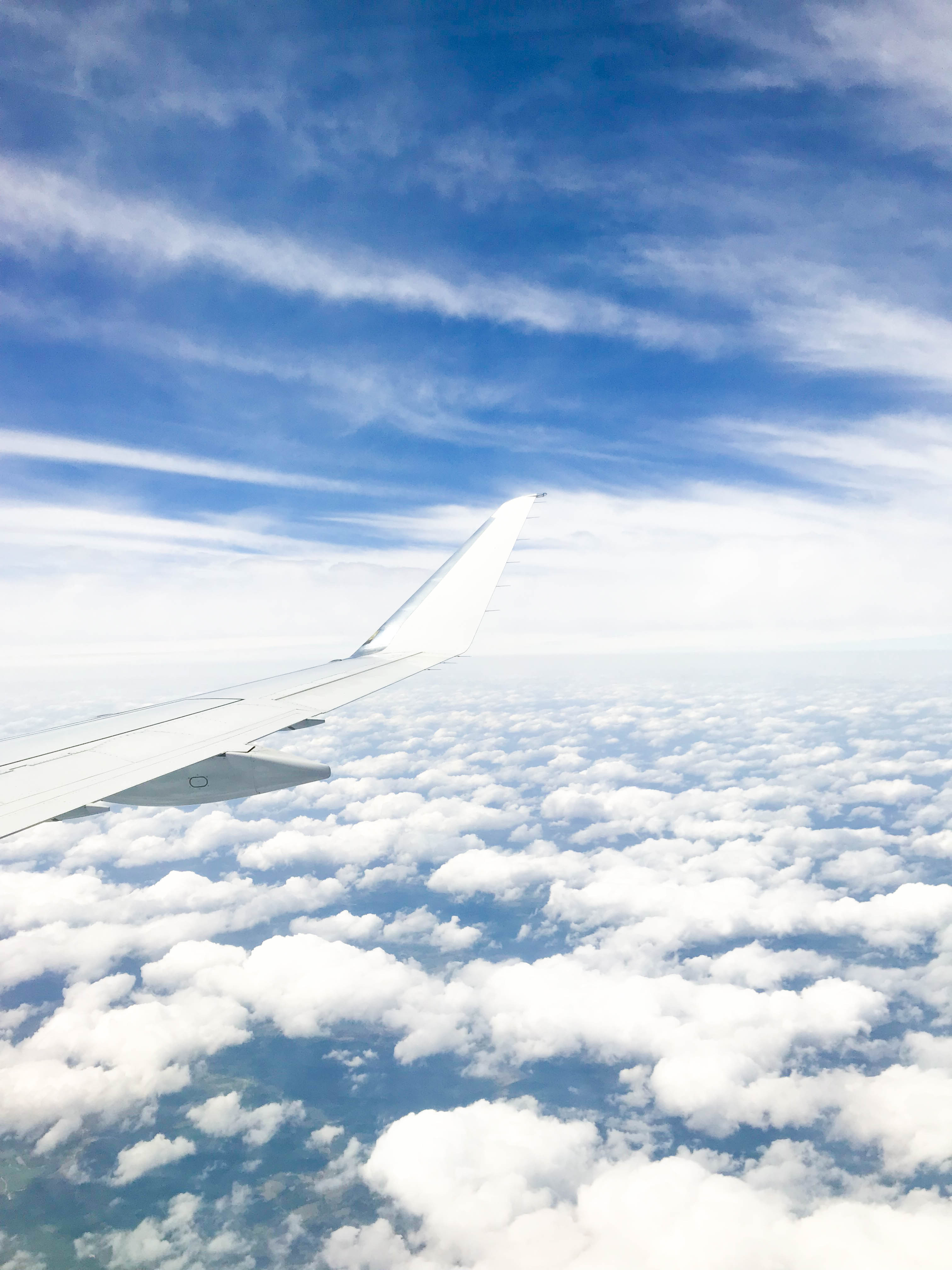 I’ve written about my flight anxiety several times here on the blog, but I thought today I would pull all my thoughts together in a singular post so that if you also deal with flight anxiety—or find yourself anxious in the friendly skies down the road—everything is in one place. If you also struggle with flight anxiety, please comment below with any tips/tricks for dealing with it because whenever I share my struggles, I always get the best comments and DMs from friends and readers, and I think it’d be so helpful to share that conversation with everyone!

I call my flight anxiety “late onset,” because it really has only gotten bad in the last two years. Before then, I never got nervous on any flight, and even found the prospect of turbulence interesting, if not outright fun. If I think back on the turning point, we hit a really bad patch of turbulence when I was flying to New Orleans in August 2016. We lost some altitude pretty quickly, and it was one of those rocky patches where even the flight attendants look a little shook up. On the flight home from that trip, I was fine, but on every subsequent flight after that it seemed like my nerves grew and grew, until eventually, my anxiety was through the roof whether we were at 40 or 40,000 feet.

Lately though, I’ve really been proactive about trying to cope with my flight anxiety instead of just accepting it as a fact of life. I fly a lot, and I fly alone a lot, so I don’t always have someone’s hand to death grip. I don’t ever want my flight anxiety to get in the way of many many adventures, so this is something I’d love to work through. Here are a few strategies that have been helpful for me lately:

Even before the recent tragedy on the Southwest flight, I was a big fan of the aisle seat. I think it gives me the illusion that I am in control—even though I recognize that I am not in control at all. I also like being able to see the flight attendants during take off and landing, because seeing how calm they are about the whole process brings me a lot of comfort. The aisle seat also guarantees I’ll have at least one arm rest to grip if needed—you never know when you’re in the middle seat if the people on either side of you are going to claim them. I also stay away from the window seat when possible because I actually do better when I can’t see. While I often select my seat right when I book my flight, I noted on my preferences in all my airline accounts that I prefer aisle seats so that if I am randomly assigned a seat, there’s a good chance I’ll get one.

The great thing about focusing on your breathing is that it helps quell your body’s reaction to stress by expelling your stress hormone and slowing the heart rate down. I’m a huge fan of the 4-7-8 breathing method, which is when you inhale for four seconds, hold your breath for seven seconds, and then exhale for eight seconds. It works best when you have both feet flat on the ground and have relaxed hands/arms. I do this repeatedly during takeoff and during any bumps on the plane, which are my personal trigger points, and it helps me focus on something other than my irrational thoughts.

(As an aside—this is a great breathing method for anytime you’re anxious or experiencing a panic attack. It’s great because you can do it anywhere, anytime—and no one has to know you’re doing it!)

As with most things in life, when you have too much time to think on a problem, it can often spiral out of hand. So, I always try to distract myself when my flight anxiety sets in. Usually after I’ve done a few minutes of the aforementioned breathing method, I try to focus my attention on something else—a movie if the plane has built-in televisions, or, otherwise, the book I’m currently reading. If neither of those options are available to me, I’ll even resort to reading the airline’s magazine, which usually isn’t the best journalism ever, but hey, it’s something! Anything but the safety card… 04. I remind myself how safe flying is.

Like I said earlier, I know that my flight anxiety is irrational, so when it’s at it worst, I try to quench the negative thoughts by giving myself a silent pep talk about everything I know rationally about flying—for instance, how safe the planes are, how many commercial planes fly daily without incident, how many flights I’ve been on that have landed safely. Focusing on the positive really helps me relax and eliminate a lot of the negative talk that’s going on internally during take off or when it gets bumpy.

On a similar note, I was talking to my cousin about my fear of flying since she also struggles, and she mentions she always thinks about and prays to our Pop Pop when she’s flying. He was a Naval aviator and flew fighter jets in Vietnam, and was not afraid of flying. So now, whenever I’m really feeling anxious, I think about how he is going to keep me safe in his favorite place to be.

05. I check the turbulence report before I fly.

I would much rather know a flight is going to be bumpy than hit turbulence mid-air and have to wonder if it’s normal or if it’s going to last for a while, which is why I check the turbulence forecast before I fly. I am especially appreciative of the pilots who announce whether or not it’s going to a bumpy ride up front, or give us a heads up when we’re about to hit a rough patch. I know it’s not always possible to predict, but it gives me much more peace of mind when it happens and I expected it.

Like I said above, I’d love to have this post be a resource to anyone dealing with flight anxiety, so if this is something you struggle with, or have dealt with in the past, please drop a comment below and let me know anything that has worked for you! 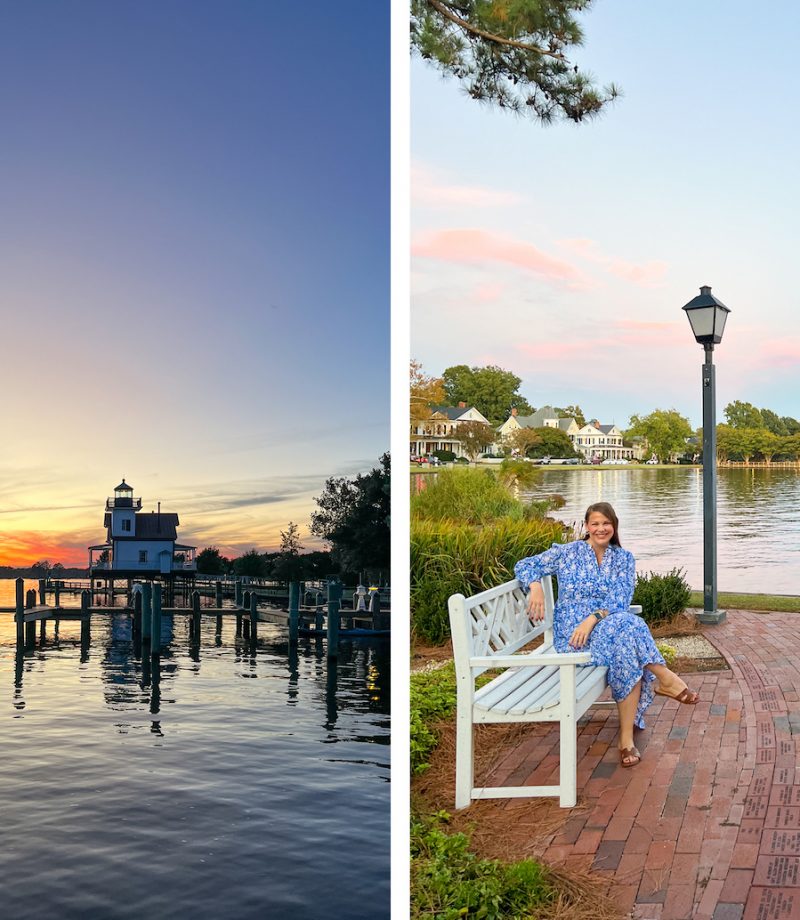 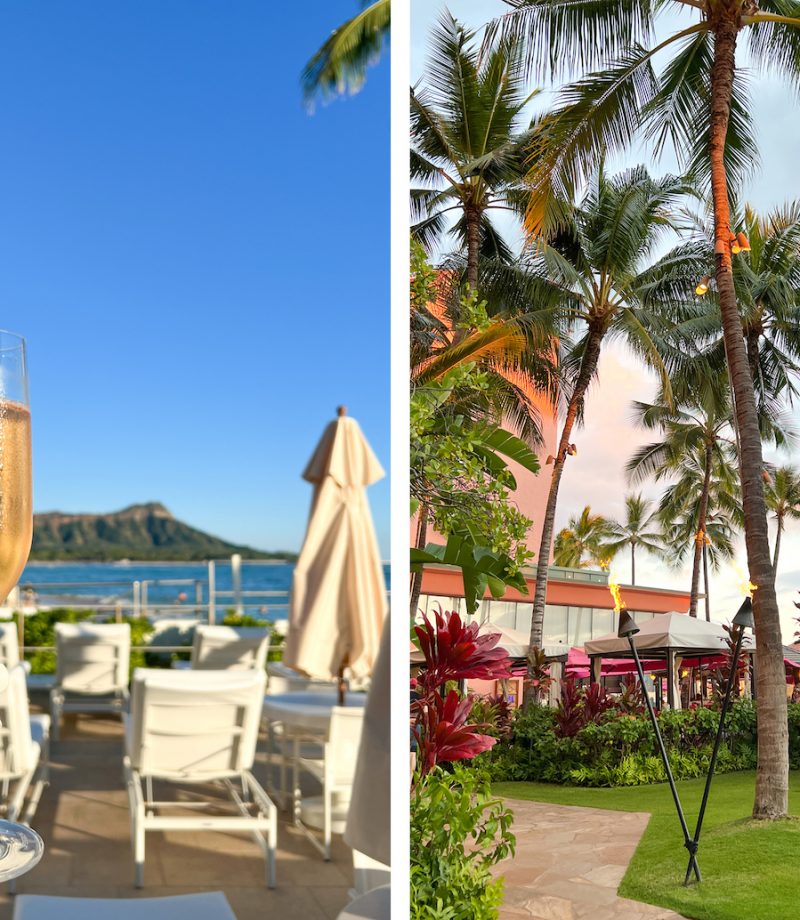