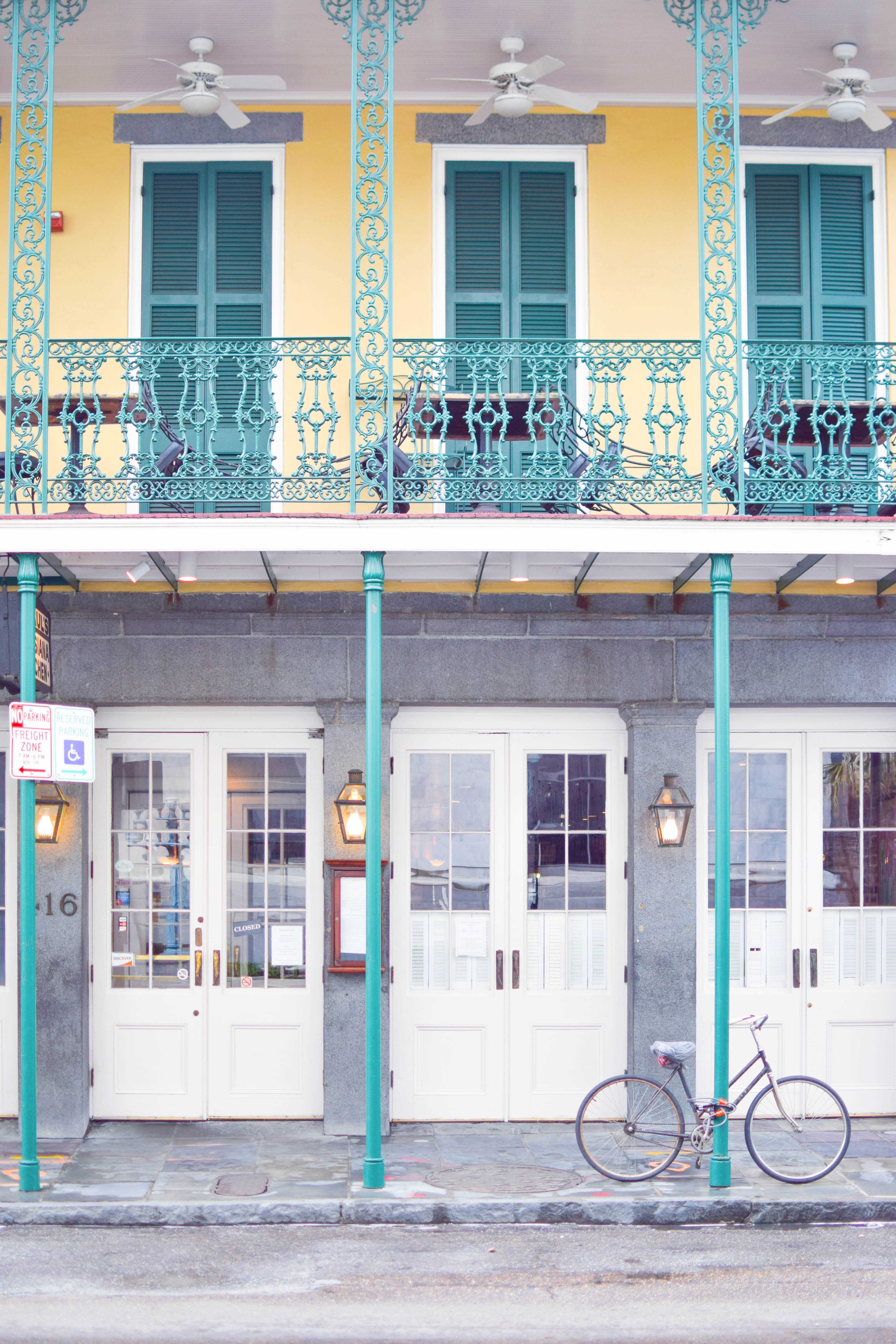 Today I wanted to talk about something that’s been on my mind lately—change.

(And just as a disclaimer, this is one of those posts where I’m not sure there will be a real conclusion? But it’s a topic that’s been on my mind, so wanted to share and see if you feel the same.)

If you were to ask me the question, “How do you deal with change?” I’d probably quip that I don’t deal with change. I ignore it for as long as possible, work myself into insomnia-inducing anxiety, and stress about the unknown. As you could imagine, the summer before middle school was a rough one for me.

I’m not sure why I have such an averse reaction to change. I definitely don’t want to be in the same place in five years, and in nearly every instance where my life has changed, something good—heck—even great has come from it. I think I just really like to feel settled and in control—and change pretty much eliminates both of those feelings.

As I get older, and have garnered more experience dealing with change, I am becoming better at accepting change as a normal part of life. Adopting that “can’t keep the waves from coming, but you can learn how to surf” kind of mentality. But, sometimes its hard to get in that mind over matter attitude and that’s when change can really get you down.

On paper, my life is pretty stable right now—I’m at the same job I’ve had since college graduation, there are no major life events on my near horizon, I’ve lived in the same apartment building for nearly four years, I’m not applying to graduate school, and I have a solid group of friends I’ve known for a while.

But, I think I’m in that mid-twenties spot where it seems like a lot of my friends lives are changing even if mine isn’t. And being a twenty-something is essentially dealing with a lot of impermanence, so I guess it is unsurprising change is on my mind.

My best friend at work recently took a new exciting job, another is moving to New York, another is heading to business school in the fall—the list goes on. Don’t get me wrong, I’m very happy where I’m at, but changes around me also change my life in small ways—no more weekend catch-up chats on Monday morning, less face time with people I once saw often.

And maybe, these changes around me are even highlighting how my life isn’t in a time of transition right now? And that’s change in and of itself, since I feel like my life has changed a lot over the last four years.

I know the winds of change will one day blow my way again—maybe sooner rather than later. So, I’d love to know how do you deal with change?

One of the biggest things I do when I’m in the midst of change and feeling unsettled is remind myself that this period of transition will end as it always has before, and that I am learning something from the experience that will either make me stronger or help me later on down the road. I also think talking about whatever is changing with my friends is a great way to realize others have dealt with similar situations in the past. And, of course, time always helps.

When all else fails, there’s wine ;].