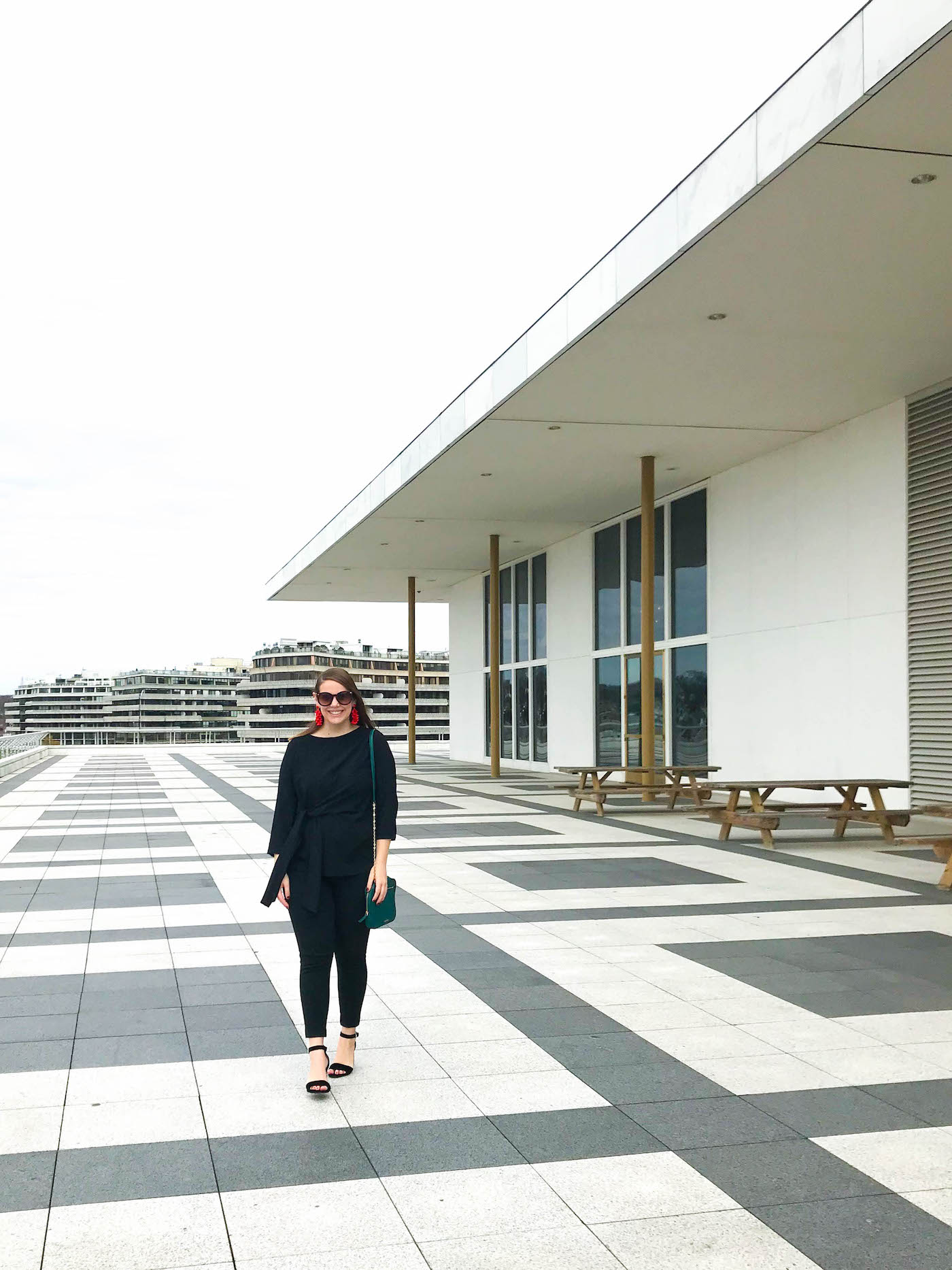 About five years ago, my computer crashed one day and I lost most of my photos from 2014. As a self-appointed historian among my friends and family, I was very ~dramatic~ about this technology fail. So, I moved all my photos off my actual computer hard drive and onto a Dropbox Pro account. It’s worth the $99/year for the peace of mind, and for double peace of mind, I back my Dropbox up on an external hard drive. My computer is also six years old now, but still holds battery for a long time and runs quickly—and I  believe that’s because I store basically nothing on the actual hard drive anymore.

Anyway—this is a long way of saying that I was going through my Dropbox folders the other day and found these pictures my sisters snapped for me last year at the Kennedy Center before we saw Anastasia the Friday after Thanksgiving. I totally meant to post them last year, but completely forgot to in the hustle and bustle of the holiday season (and in the midst of quitting my first job!). And I love, and still wear this outfit—all black with a statement red earring and a block heel—that I thought it was timely to share ahead of this season of merriment.

And, if you’ve never been, The Kennedy Center is one of my favorite places in DC—and their rooftop has some of the best views of Georgetown, Watergate, and Arlington. My first trip to the Ken Cen was in third grade on a school field trip, and I’ve loved it ever since. 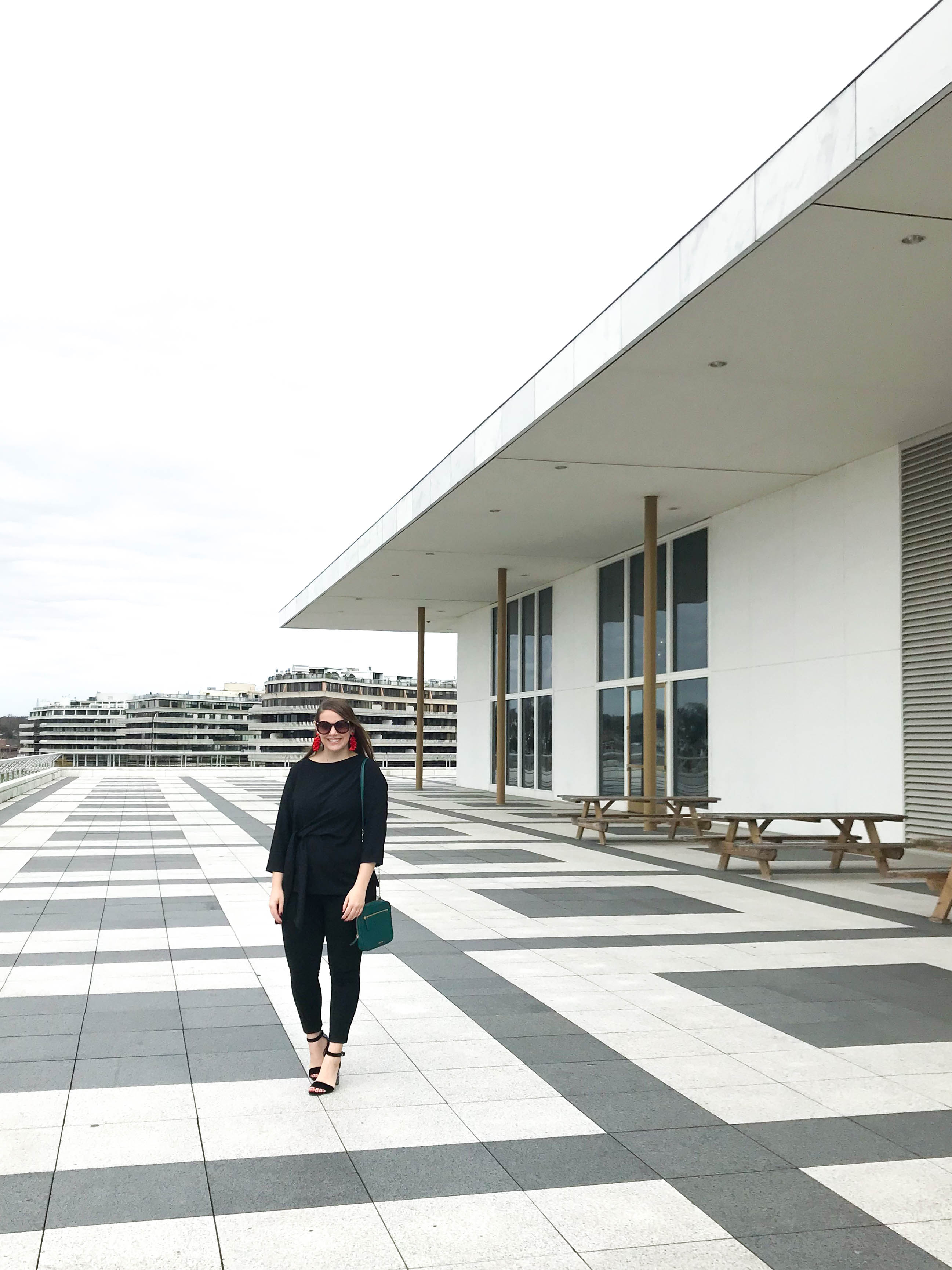 Though I’m a purist and don’t really think the Christmas season starts until the Friday after Thanksgiving, I’ve already started to feel like the business of the season is kicking in—Q4 is always crazy at work and my calendar is quickly picking up. So, I’ve been reminding myself to pull back when I need to, but enjoy when I want to because the holiday season is truly a magical time that only comes around once a year.

I’ve also been thinking a lot about what gift guides might look like here on TOT this year—and truthfully, I don’t have as much time to dedicate to them as in years past. So, instead of doing a bunch by theme, I think I’m going to do one master gift guide, and aim to get it up the week before Thanksgiving so that you have plenty of time before your holiday shopping. Would love to know what you’re shopping for this season and what you’d want to see! x