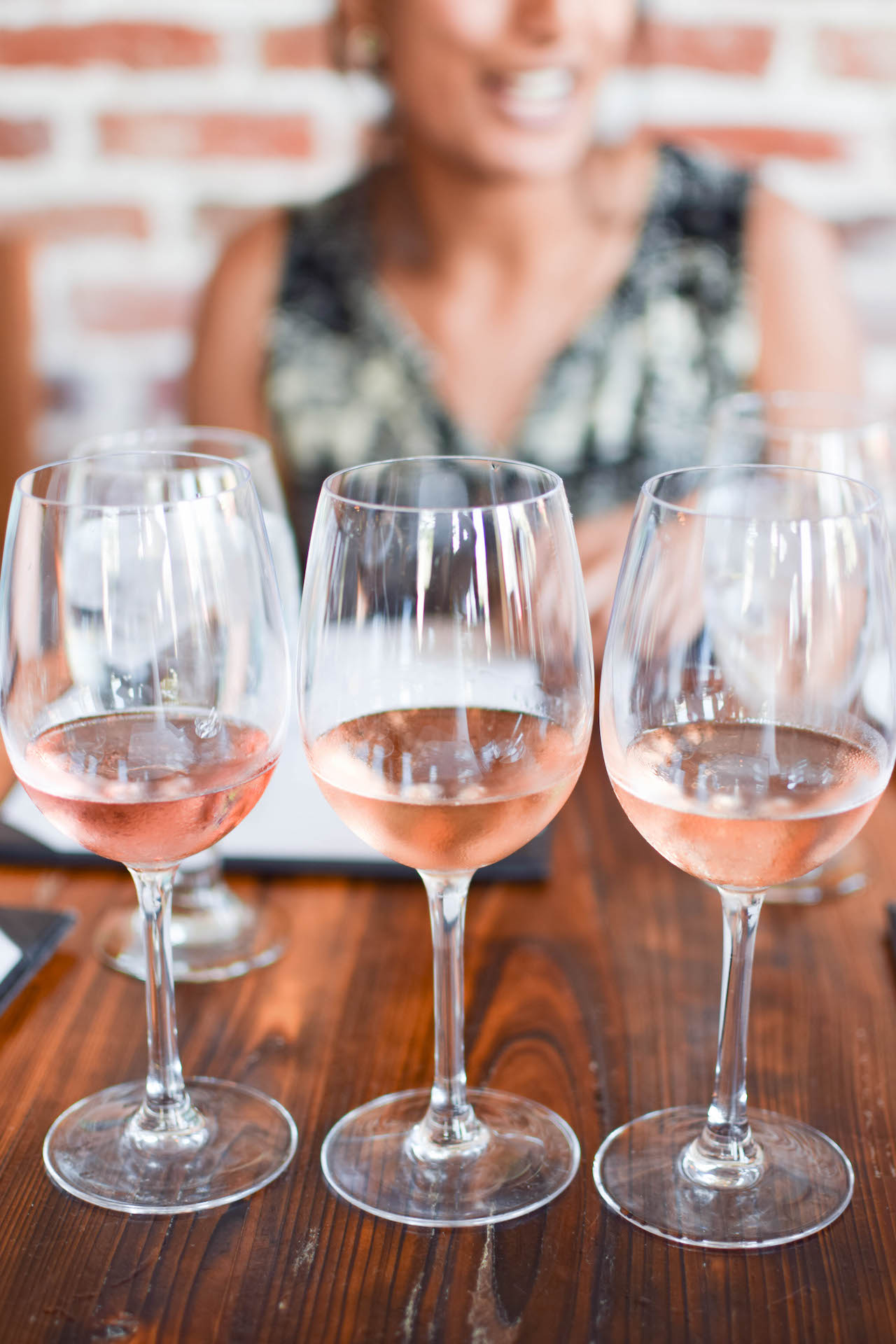 One post that is frequently requested by readers is an overview of photography/my photography tips. I’ve struggled with how to write this post for a while since it’s hard to teach photography over the internet—the best way to learn is to just get out there and practice! I also don’t feel like I’m really an expert at all, as I still have so much to learn in my own photography journey.

I plan to write subsequent posts—maybe one or two more—in this “photography 101” mini-series, but today I wanted to focus on the basics of DSLR photography and explain the vocab, so that in future posts, everything is clear.

To give you some background, when I started this blog, I took all my pictures with a point-and-shoot camera. After about six months of blogging, I began to feel like my lack of photography skills was really holding me back. So, I started pinching my pennies and bought myself a Nikon D330 for Christmas 2014. It sat in the box for the first three weeks because I had no idea to use it, let alone attach the lens to the body. As such, I enrolled in a three-hour photography workshop in a hotel conference room (this one, if you’re curious) and learned all the basics of how to shoot in manual. After that, I took what I learned, and began practicing shooting in manual with the “kit lens”—the one that comes with the camera—that zooms from 18mm to 50mm. After some practice, I also bought a 50mm prime lens, and eventually, a 35mm prime lens, both of which have helped me improve the quality of the photos I take. (If this all sounds Greek to you, fear not—I break down the terminology below!)

Since that first DSLR workshop, I’ve only taken one other photography class—with my favorite photographer in the DC area, Rosa. Everything else I know about photography I’ve learned “on the job” through lots of practice and from the master, Google. One of the things I love about blogging is that it has given me the opportunity to learn so many skills, and in turn, share that new knowledge with you. So without further ado, here is a quick lesson on the basics of DSRL photography:

My camera is a “starter” DSLR, so it is not a full-frame camera. Instead, it has what is called a “cropped” body, meaning it’s frame isn’t as tall or wide as a full-frame camera, which are typically the more expensive, top-of-the-line cameras.

To fully understand the difference, take a look at this image below. Both were shot from the same spot using a 50mm lens—the comparison makes it look like mine is zoomed in or I was standing closer, but in reality, it’s because my camera’s sensor is cropping out the edges of the image. When I first was looking for a prime lens, which is a lens that doesn’t zoom since it has a fixed focal length—which is important, I’ll explain why later—I realized most bloggers recommended 50mm lenses as a good starter prime lens. So that was the one I bought. While it’s awesome for outfit photos, it was virtually impossible to shoot flat lays, travel shots, or lifestyle settings with since it is so tightly cropped. So, I then bought a 35mm lens, which works perfectly for pretty much everything I need to shoot—and is the lens that stays on my camera 99% of the time.

What I didn’t realize when I bought that 50mm lens was that most people singing its praises had a full-frame camera, meaning it shoots more like an 80mm lens on my cropped-body camera. When I purchased a 35mm lens, I realized it shoots like a 50mm lens on a full-body camera, so now I understand why people love their 50mm lens (or in my case 35mm lens)—the versatility.

Here’s an image to help you understand the difference in focal length. Both of these shots were taken on my cropped-body camera, and I was standing the same difference away from the cocktails in both shots: These three components—ISO, aperture, and shutter speed—are the three components you’ll touch in manual mode to get the perfect photo. If you don’t shoot in manual yet, don’t be afraid to give it a try—your photos will be so much better than automatic mode, and you’ll pick it up pretty quickly once you practice. You can set these three components up in any order, but this is generally the order I work in:

ISO measures how sensitive the sensor in your camera is to light. The higher your ISO, the brighter your photo will be.

For outside shots, start with your ISO at 100—the lowest option on most cameras—and work your way up from there. For inside shots, I generally start with my ISO at 200 or 400 if I have a lot of natural light, and bump it up to 800 if there isn’t as much sun in my apartment. I try really hard to not bump my ISO up to 1600 or greater, since a higher ISO creates a grainy photo. Instead, if I am inside and need more light, I adjust either the aperture or the shutter speed.

Shutter Speed is the amount of time it takes for the shutter to open and close. It’s measured in the fraction of a second—i.e. 1/500, 1/125, etc. If you’re bad at math like me, remember, the smaller the number is on the bottom, the larger the fraction. This means the shutter is open for longer and lets more light in. So a shot taken at a speed of 1/125 will be brighter than a shot taken at 1/500.

For outside shots, I generally start with my shutter speed at 1/500 and work my way up from there—sometimes going up to as much as 1/1200 on a sunny day. On a gray/overcast cast day, I may have to bump it down to 1/400 or 1/350. For inside shots, I generally start with a shutter speed of 1/125 and adjust as needed. Since I don’t have a tripod, I generally don’t go below 1/80 because the shutter stays open for so long, you start to see movement—even the slightest shaking of my hands—which leads to out-of-focus photos.

Aperture is the measurement of the size of the hole that lets light into your camera lens. The lower the number, or “f-stop” as it’s called, the larger the hole—meaning more light gets into your camera, and your photo is brighter. Aperture also controls the depth of field, which impacts how much blur there will be in the background of your photo—that “bokeh” effect everyone loves. A lower f-stop (i.e. f/1.8) will give you more blur, while a higher f-stop (i.e. f/5.5) means more of your photo is in focus.

Prime lenses generally can reach a lower f-stop than “kit” or zoom lenses. Both my 35mm and my 50mm lens can go to f/1.8, meaning I have greater depth of field capabilities and can get a better bokeh. This is compared to my kit lens, which has the capability to zoom between a focal length of 18mm to 55mm. Because it can zoom, it can’t to such a low f-stop at all the focal lengths I like to shoot at, meaning I have less control over the depth of field and bokeh effect.

I generally try to keep my aperture around f/3.2-3.5 regardless of whether I’m inside or outside since this depth of field creates the amount of bokeh I like. When I first started shooting in manual, I shot most of my photos at f/1.8. I learned pretty quickly though that this leaves so little of the photo in focus that details are easily lost.

Knowing about these three components, keep in mind that there are many ways to get things done—while you might adjust the aperture to get a brighter photo, I might adjust the shutter speed. You’ll learn overtime what adjustments you like to make, and thus begin developing your photography style. To help you understand these concepts, here are a few of my favorite photos with the aperture, shutter speed, and ISO I shot them at: If you have any questions about shooting with a DSLR, let me know in the comments below, and I’ll do my best to answer them! x

PS—you can read about how I edit my photos here.