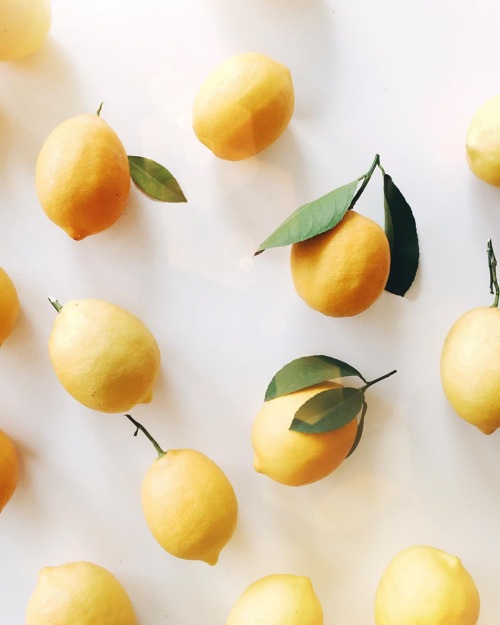 Most people don’t know this about me, but one of my favorite things to do before bed at night is scroll through a Tumblr account I’ve had since college and re-blog quotes and images that inspire me. Unlike other social media profiles I have that are public, well-curated, and/or followed by people I know in real life, I never post original content or worry about how one image flows with the next or wonder if it’s too emotionally vulnerable. It’s just something I do for me.

Back in the spring, I stumbled across this quote in one of those late-night scrolling sessions, and saved it in a note on my phone because I liked it so much:

“‘I hope you’re doing things for yourself,’ he said eventually. ‘Other people won’t remember your choices thirty years in the future. You’re the one who has to live with them.'”

So, I have to ask: are you doing things for yourself?

If I had to answer, I would say sometimes I am really good at doing things for myself. But other times, I fail. Miserably.

There are weekends when I literally have a fully-booked calendar, and I cancel all my plans, concerts, and brunches—even if I need to lie about why—just because I need to sit in my apartment and not talk to anyone. I’ve also found a great nighttime routine that allows me to catch up on the news and social media of the day, while still squeezing in a few chapters of the book I’m reading. Even though I am an extrovert, I need a certain amount of alone time to recharge—and when I don’t get it, the walls start caving in real fast. That’s what’s been happening recently. You know how on airplanes they tell you to put your own oxygen mask on before you help others?—and if you’re on Southwest they quip to pick your favorite kid—these past few months, I haven’t been following those federal aviation guidelines in my daily life. (Don’t worry, I haven’t taken up smoking in the lavatory either, so at least there’s that.)

Now don’t get me wrong, I’m not saying we should all lead selfish lives and not care about the needs of others—I actually think that would be really unfulfilling. But in trying to get everything on my plate done and jumping through hoops for other people, I think I’ve lost sight of why I started many of these endeavors in the first place because I’m not doing enough fun, joyful, simple self-care things for me on a daily basis outside of my work. Do you ever feel the same way?

While I have an awesome client for my Georgetown Capstone project, I am literally counting down the days—47—until graduation. I know senioritis is normal, but instead of leaning into the project, which could actually prove very beneficial to my goals, I’m essentially scraping by as a survival mechanism because I have so much work at my day job that it is exhausting to come home after nine or ten hours and keep working.

I’m not exercising as much as I’d like, I drink more wine on weekdays than I ever have, I hit snooze three times every morning for the first time in my life, I haven’t been to Church in weeks, and I pretty much live off the Trader Joe’s frozen food section.

And it’s no secret that blogging—something that I started simply because it brought me so much happiness and was fun to do after work and on weekends—has become increasingly like a chore in light of all the other balls I have in the air. My friend Kristyn could not have summed it up better yesterday, and I am definitely going to embrace her less-is-more philosophy, which actually has inspired me to rethink this space. I also credit the failed redesign for this blog for bringing back into clarity an important detail. The web designer I was working with was all about the bottom line, increasing pageviews, and growing readership. Sure, those are all things I would like to do—but none of those were the reasons why I started blogging. Like Kristyn, I am trying to get back to the root of why I blog—and that is share the things I love, the things that inspire me, and stories from the road (so to speak).

I am lucky that many of the things on my plate that are causing me to fail miserably at doing things for myself—they say your 20s are your selfish decade after all— like spending an hour watching my favorite TV show without a computer in my lap, going to the gym on a regular basis, not having to schedule a happy hour with a dear friend three weeks out—will magically go away when I graduate on December 12. I am also pretty self-aware of my emotions and their triggers. But, I still want to find more ways to do things for myself to recharge and re-inspire so that work, in any form, isn’t so draining.

Recently, I took up another just-for-me project, but I wanted to share it here since I have found that by doing it, it really makes me think of what brings me joy in the everyday—and thought it might for you, too. A few of my friends and favorite bloggers have used the One Second Everyday app when they have kids to take a one second video everyday, which is then compiled into a video of multiple days, months, or even years. I filed it away as a great idea, but didn’t really think too much of it since I am nowhere near having kids. Then I realized—why wait for some time in the future to do something I want to do, when I could easily get started now?

So here’s a peek at my video—unedited and uncurated, just 52 seconds of real everyday life. x 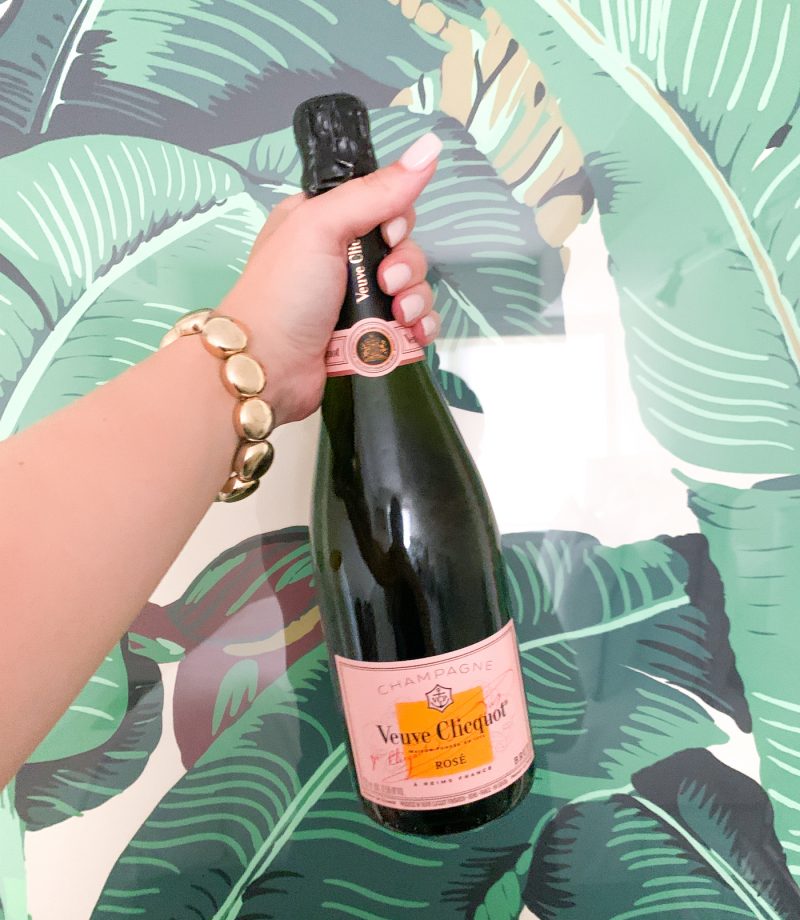 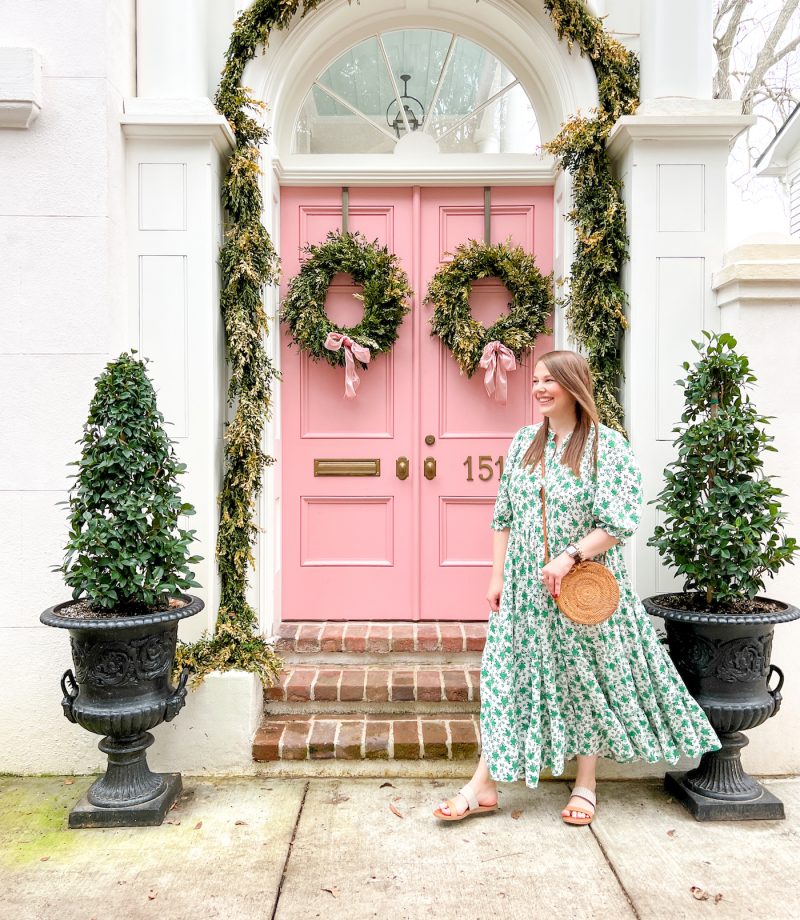