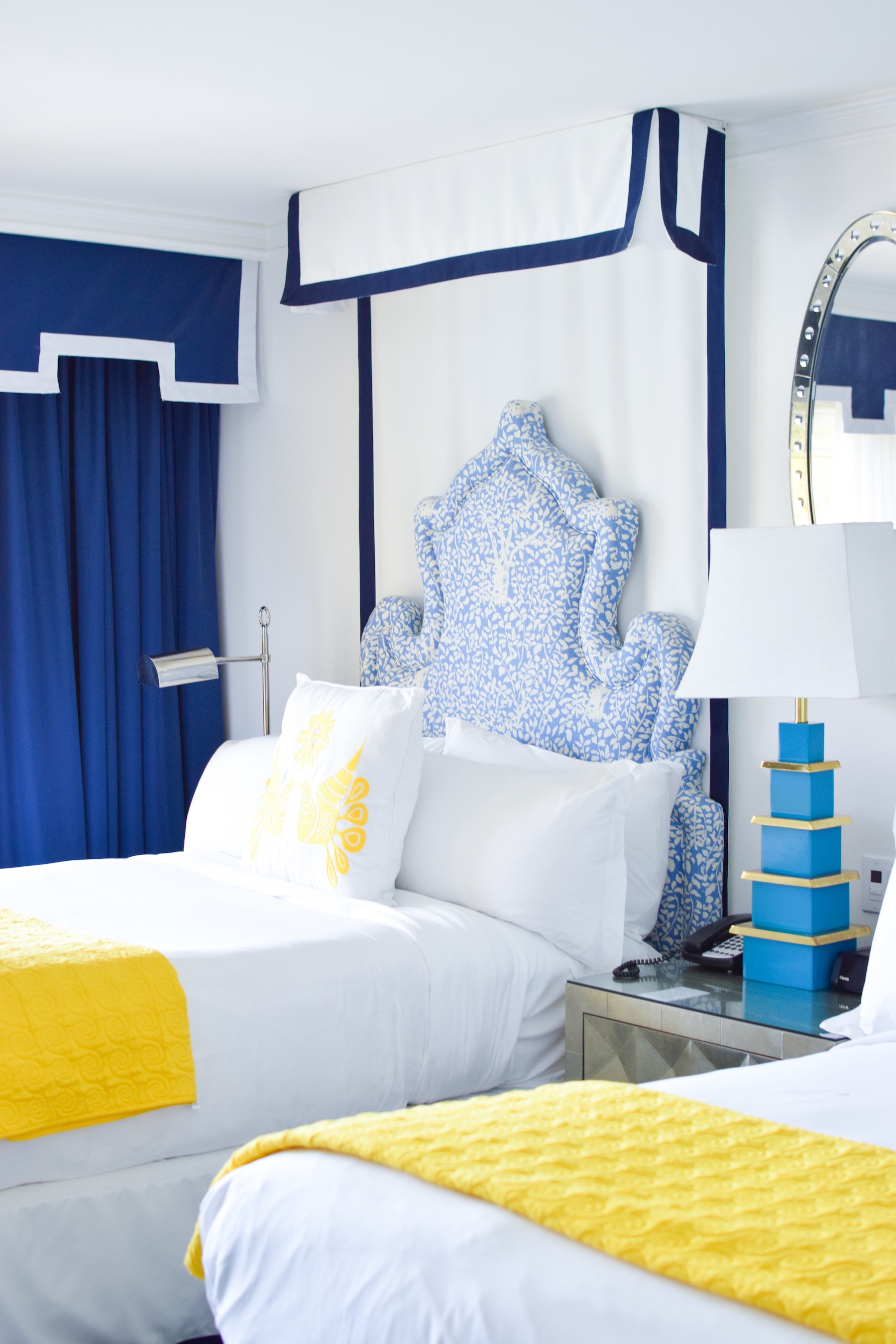 It’s been about six months since I moved into my own apartment last August, and while I’ve given you all a look at my decor, I haven’t shared my thoughts about what it’s actually like to live alone.

I was talking to my friend lately, and we both agreed that there comes a time in your mid-to-late twenties when you’re just over living with roommates. A few of my friends have really good group living situations going on, but I’d say in the past year, most of my friends have either gotten their own apartment or have moved in with their significant other. My last roommate and I were great teammates in life, and I looked forward to catching up with her everyday after work and bouncing all my problems off of her—she gives great advice. We also looked out for each other, and made sure to check up if the other person wasn’t home by the time we said we would be, that sort of thing. Around the time last spring when I came to the conclusion I could afford living on my own and really wanted to give it a go, she told me that she was going to move in with her boyfriend—so our roommateship came to a natural end with no hard feelings.

I’m single, but even if I wasn’t, I’ve always known that living alone in my twenties is something I wanted to do for myself—it’s supposedly the selfish decade of life, after all. I think I first realized the gravity of living alone when I signed my lease, since it was solely my responsibility to pay the rent every month and deal with any lease termination fees if for some reason I needed to get out of my contract early. That was a lot of pressure, but all of those fears subsided when I got the keys to my apartment. I felt free! I could organize and decorate my apartment how I pleased without running decisions by someone else. I had my own bathroom for the first time in my life. And, when I returned from out of town, the apartment was exactly how I left it. It took me very little time to adjust to the solo-living lifestyle.

So, today, I wanted to share five things I’ve learned about myself from living alone:

01. It’s nice only having to worry about myself.

The thing I love most about living alone is that, at the risk of sounding like a real b!tch, I don’t really have to make any compromises when I’m at home. If I want to leave the dishes in the sink because the dishwasher is full and I don’t want to unload it, the only person that impacts is me. If I want to watch eight hours of Netflix in a row, I don’t have to worry about being a television hog. I can take up as much space in the freezer and fridge without worrying about if there’s enough room for other food. (Though, let’s be real, I never have food in my fridge.) I can have people over anytime without impacting someone else’s day. If I want to clean the whole apartment, I’m the only one who’s going to mess it up again.

Because I have total control over my space, my home is a really peaceful place for me—and I love when I have a lazy night in to enjoy it.

02. The thing I miss most is having someone to split the bills with.

Don’t get me wrong, I absolutely love having my own place, but y’all, it is expensive! A few of my friends live with their boyfriends in one bedroom apartments, so they’re essentially paying half of what I’m paying. My rent increased $500 over what I was paying in my last apartment I shared with one roommate, so I’ve gotten really good at finding ways to cut expenses in places that don’t bring me a ton of joy so that I can still afford the things I love—eating out with friends, traveling, buying nice flats for work.

I also am now paying all the utilities solo. While my electricity and water are usage-based, and thus have naturally dropped since I’m just paying for myself/keep the AC unit off most of the time, my cable + wifi package is a bill I always dread paying! I know I could have easily skipped cable, but I watch it every single day and have free DVR for two years that I’ve been taking full advantage of. Plus, let’s be real, Bravo makes for the best background noise—and I’ve learned that background noise is crucial when you live alone.

Ok, hang with me on this one, because there’s a chance I come off sounding like a crazy person. I’ve always been a little paranoid at night, even though it’s my favorite time of day. In the first grade, we learned about Our Lady of Fatima in Catholic School. For those of you unfamiliar, that’s when the Virgin Mary appeared to three Portuguese shepherd children in 1917. After I learned about this Marian apparition, I spent the better part of my elementary school years praying that the Virgin Mary wouldn’t come and visit me. Then, when I was 11, Elizabeth Smart was taken from her home in Salt Lake City at knifepoint in the middle of the night. While she was found alive nine months later, her story still haunted me and I was always on edge at night during my middle and high school years. Any typical house settling noise would have me fearing a home invasion.

Luckily, I outgrew most of this paranoia when I went to college because I was always surrounded by other people and felt very secure in all the places I lived. When I moved to Arlington, despite the arm rubber incidents of 2013, I felt very safe in my apartment building and never had trouble sleeping in the four years I lived there—except for the night a drunk girl banged on my door for 30 minutes at 3am, but that’s another story for another day.

Even though my new apartment is just as secure as my last building, now that I’m living solo, I’ve definitely found myself a little more jumpy at night. Because of the acoustics, I can easily hear when my upstairs neighbors open and close their doors, which sometimes sounds like someone is opening and closing doors in my unit. And, when my air conditioning unit kicks on, it always makes a banging noise. I sleep with white noise to try and combat some of these normal nighttime sounds, and overall, have gotten a lot better about not freaking out every time I hear a noise. Once I’m asleep, I’m able to sleep soundly through the night.

Y’all, don’t ever doubt this—if you needed to take care of yourself, you could. You don’t need a man, a roommate, your mom, your sister, your third cousin twice removed—you have the power within you to be independent of anyone else!

In addition to paying *literally* all the bills (#ugh), all the annoying small stuff I used to tackle with roommates—like when your fire alarm battery dies and is beeping non-stop or you need to kill a spider—I now tackle on my own no problem. And I’ve discovered I really like doing things on my own, instead of relying on other people—like this past weekend when I rolled out my new 9×6′ rug and put it underneath my solid wood dining room table. Though it would have been much easier with another person, there was something so empowering about completing the task on my own.

I know these are super trivial examples, but the point I’m trying to make is I’m not afraid to be on my own anymore—and whether or not I live alone forever, I hope that’s something I always take with me. Which brings me to my last point:

While I’m enjoying doing my own thing now, I definitely don’t want to live alone forever. It’s nice to have someone to chat with at the end of the day, cook with so you don’t have to eat leftovers for days, and hang out with on a Friday night when it’s too darn cold to go to bars. And, if this post hasn’t tipped you off yet, I’m a control freak and am a little worried about becoming too set in my own ways if live alone for too long. I want to make sure I remain adaptable and willing to compromise with others. Ideally, the next person I live with will be whoever I marry, but I haven’t sworn off moving back in with roommates. (Though, I have no imminent plans for either!)

If you’ve been thinking about living alone, I’d so recommend you find a way to take the plunge! Though it’s not cheap, I wouldn’t trade this opportunity for anything.